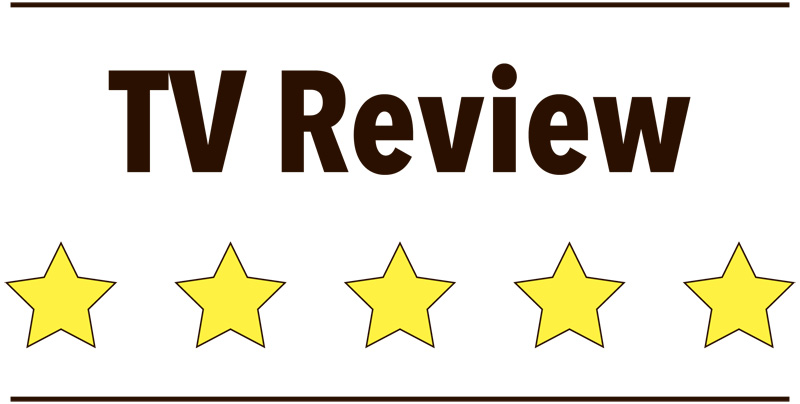 During this time of year, many students are looking to experience Halloween thrills and spooky haunts.

With Halloween fast approaching, some students may try to find freaky frights by going to see a scary movie, braving a haunted house, attending pumpkin patches or dressing up in a costume.

However, there is one particularly popular medium of being spooked students can enjoy in their own home—perhaps best enjoyed covered in a blanket with the lights down low.

This scary form of entertainment is a television show called “Supernatural.”

Since then, the show has put out an impressive 12 seasons and has been rapidly growing in popularity.

With an incredibly loyal and enthusiastic fan base, this cult classic has been scaring its audience for over 10 years straight.

This haunting series follows the thrilling, emotional and terrifying journeys of Sam and Dean Winchester—two brothers who are in a constant battle between good and evil as they hunt monsters, demons, ghosts and other dark creatures.

I only recently got into watching “Supernatural,” but after watching the first four seasons, I cannot believe it has taken me so long to get into the series.

Each episode is packed with an exciting combination of mystery, action, horror and drama.

To me, the writing in “Supernatural” is consistently good—even great at times.

I often find myself getting way too invested in the characters, Sam and Dean, and get genuinely scared when something bad or sinister happens to them in the show.

Most episodes in “Supernatural” are so action packed that they keep me on the edge of my seat, longing in suspense.

Most importantly, while this is a generally dark and moody show, it does not lack in wonderfully executed humor and jokes that relieve the tension during heavy, emotional moments.

Overall, I believe “Supernatural” is a show that understands how to use the television medium very effectively. The story isn’t overly complex and the storytelling technique consistently pulls me in and holds my attention.

I’m typically a big fan of the darkness and horror genre, and this show does a great job in entertaining me with scares and mystery.

“Supernatural” is a  dark urban fantasy and it has the potential to go a long way for many more seasons to come.

This show has been especially fun for me to watch as the temperature becomes colder, longer, darker nights and Halloween spirit. These fall qualities really set an unnerving mood to sit down and watch the series.

I would recommend this show to anybody looking for an action packed scare this Halloween season.

For those who are interested in checking out the series, 11 seasons of “Supernatural” are available to stream on Netflix, and new episodes of the series are currently being broadcasted on the CW Network.