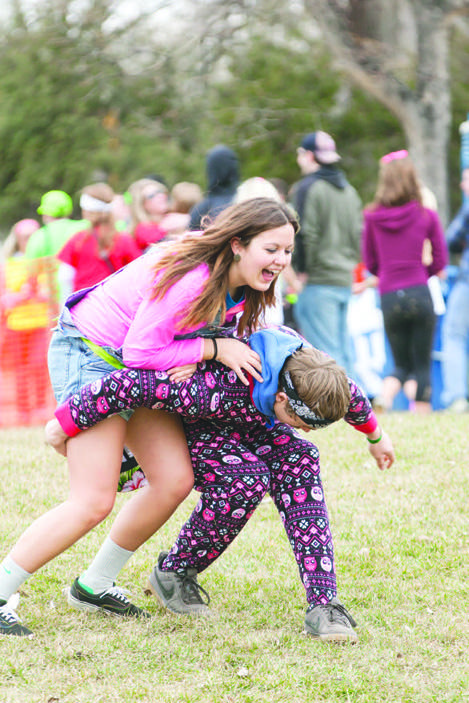 The annual event known as Springfest in Grand Forks has been cancelled this year, but it’s not expected to stop people from having parties.

In past, Springfest was an event hosted at University Park by Rhombus Guys Pizza. The party included alcohol, food and music.

But this year, the owners decided not to apply for alcohol permits after President Robert Kelley and Grand Forks Mayor Mike Brown asked the City Council not to grant permits.

However, Springfest has expanded beyond the park, to houses and residences on campus and around the park.

The departments had extra officers on duty to help with problems. Although this year the event has been cancelled, it is expected that the divisions will still have an increased presence in the community on May 9.

When it was announced that the event would be cancelled, a lot of students were unhappy. But most say it won’t stop them from gathering to party and celebrate the end of the semester.

“My plans are still just to drink wherever and just not worry about it too much,” sophomore Carl Curtiss said.

Cancelling the event might lead to more problems for the police to deal with, as people may be more spread out.

“I think it may cause more problems now that there’s nothing going on in the park so it’s all going to be more spread out with drunk people everywhere instead of them being more around the park,” Curtiss said. “So I think it was a dumb move for them to cancel springfest.”

People who are able to celebrate the event responsibly are upset they won’t be able to this year.

“I think that it sucks for people who are of age and that don’t cause problems because springfest is a good way to end the year,” senior Jenna Dygert said. “And it’s one of the only activities that go on near campus for springtime.”