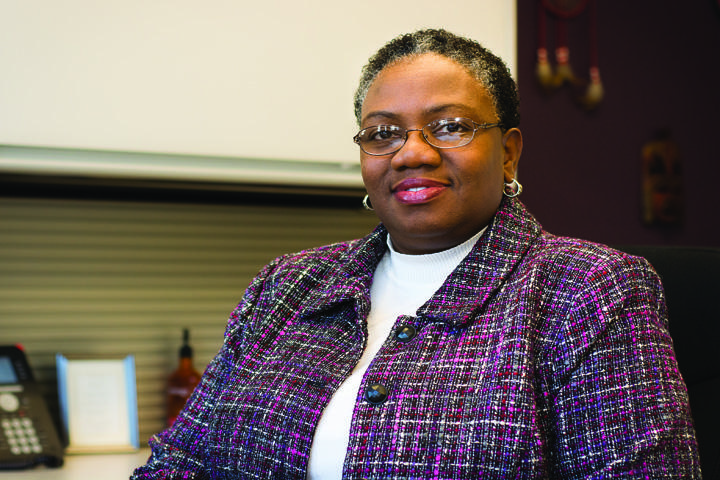 Efforts on diversity and inclusion at UND have been at the forefront of the administration’s agenda for months, even years. The retired Fighting Sioux nickname and the new task force created to help find a suitable replacement logo and nickname have caused concern all over campus.

During finals week of the fall semester, an email was sent to the entire campus by Associate Vice President for Diversity and Inclusion Sandra Mitchell to address diversity efforts on campus.

The email addressed the retired nickname, the task force and how the university is moving forward to become more diverse.

“It is my intent to do occasional reminders of things,” Mitchell said. “With hockey season underway and the task force, there has been a lot of attention given to this subject. We need to be sensitive about the feelings brought to the forefront.”

Mitchell said she has received quite a bit of positive feedback from faculty and staff regarding the email, but because of the timing hasn’t had any student feedback yet.

“It’s important to hear from students on how we can move forward,” Mitchell said. “We’re not trying to be decisive or point fingers. This is their university.”

Students who were asked about the email by The Dakota Student didn’t have any strong opinions. Several said they didn’t read the email, while others didn’t remember what the email said.

Mitchell said plans are underway for UND to host an American Indian photo exhibit, community dialogues and speakers in the next several months to help diversity efforts.