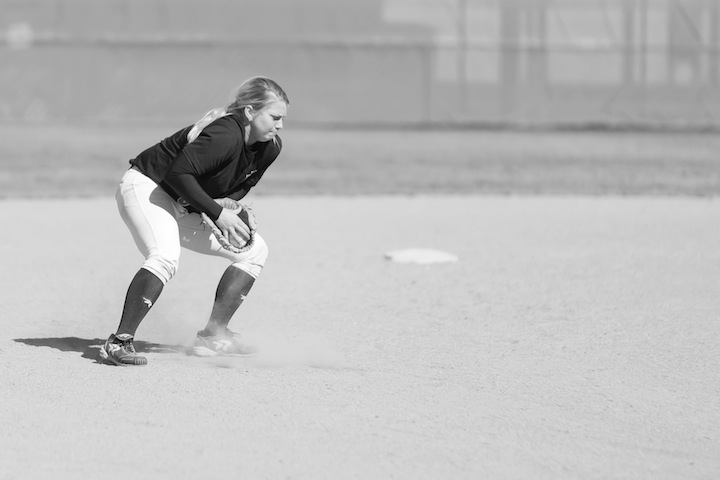 The UND women’s softball team took on Sacramento State last weekend in Sacramento, Calif., losing all three games of the series with scores of 6-3, 5-1 and 9-0.

Despite the setback, the team will continue its road trip and move on to face Portland State in Portland, Ore., this coming weekend. Friday will be a doubleheader with games at 6 p.m. and 8 p.m. and a final game on Saturday at 3 p.m.

This weekend’s series will feature the second team in the conference that UND has faced so far and will be the only time the two face each other this season.

It’s been a rough start to the second half of the season for UND. The team has a split season schedule with games in September and October and then a break until February when the games resume once again until May.

North Dakota has just one win over UC-Davis in the second half of the season and also has not had a single home game since late September.

The team will remain on the road until the middle of April, when it will return home for a three-game series against Weber State.

The transition from the losses at Sacramento to facing Portland State this weekend is a short one after a tough matchup.

“In what was our most important game of the year so far, we didn’t show up to play, and that’s on me,” Oakley said.

North Dakota has a number of upperclassmen that will be looked at to step up in the second half of the season.

UND also has quite a few younger players to count on later in the season as they gain experience and continue to get better even in losses.

The talent on the team will have to try to shine through as the team fights for a win.

“I believe the talent is here, we are just struggling to find the right combination of skill and desire,” Oakley said. “We will keep trying.”