It is that time once again; people are ringing the bells outside stores, and the Christmas lights are on outside throughout many parts of the town.

Thanksgiving break has come and gone and the leftover turkey, stuffing, and mashed potatoes are likely disappearing quickly from the kitchen or are already gone. For many people, Thanksgiving was a time to spend with family.

However, for many students, December is the month they look forward to, based on religious beliefs or winter break plans or Christmas wish lists. I, for one, am counting down the days using my Chocolate Advent calendar. Door 20 will be my ticket home.

I remember when I was about five years old, my parents started a tradition of buying Advent calendars for my sisters and I. It was that year that I learned not to eat all of the candy in one day, and ever since then, that has been a key component to the month, despite being so small of a thing.

Since I won’t be home until late in the month, I will be missing a lot of voluntary activities and annual family traditions, but my chocolate Advent calendar will go a long way in making me feel more at home until after finals.

Just as I have my tradition carrying me through to the end of finals week, many others have similar ideas. Whether it’s through Christmas music, movies, or just the thought of returning home for a longer period of time, students all around campus are starting to feel the excitement in the air as we move through the final stretch towards finals.

With finals only two weeks away, many students may be feeling the pressure to succeed, causing the days to be full of frustration, but as the ground layers up with snow, we will only grow impatient. I see it while passing people around campus and while bell-ringing with the Salvation Army outside Wal-Mart as I greet entering the store. 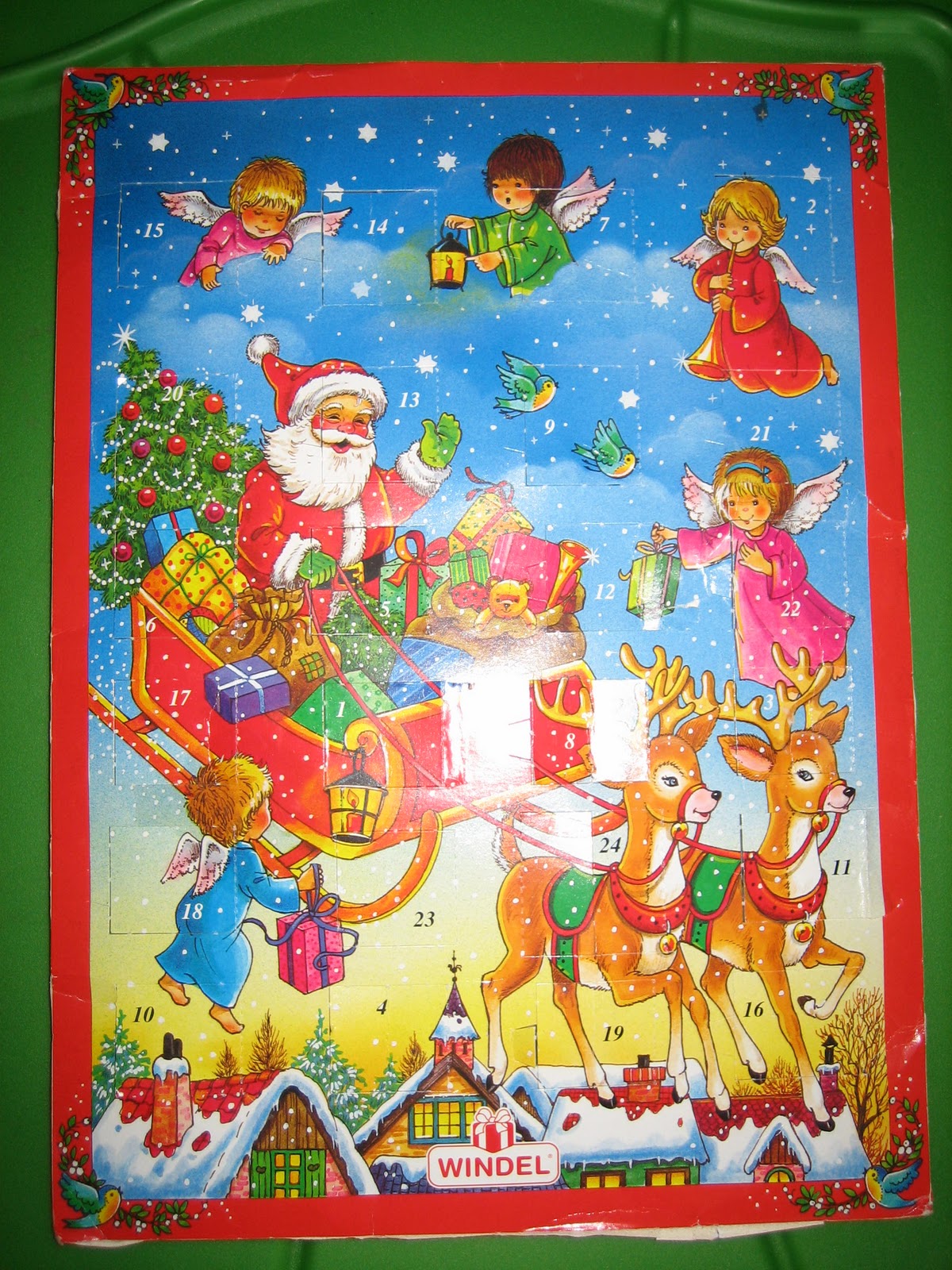 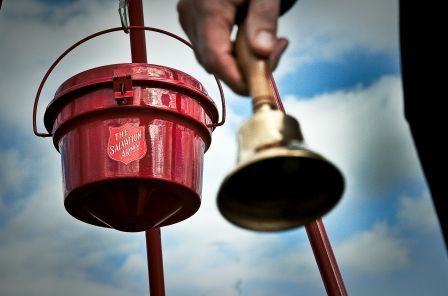