BLOG: Will this one-piece swimsuit get me hired?

*This was originally posted on my Facebook page a few days ago.

I don’t normally rant like this, but this one topic has been on my mind a ton lately. I’m graduating from college very soon and will need a job.

Supposedly, if I want to get hired anywhere, I have to pretend to be as pure and innocent as the Virgin Mary on social media, because hiring managers will likely be scanning my pages and could use anything I post against me. Certain behaviors that I believe to be harmless and even normal for people my age (22) could be taken way out of context.

For example, if I post a photo of ONE bottle of light beer (keyword “one,” as in not a whole six-pack) next to my pizza at a restaurant, then I must be an alcoholic.

If I post a news article about LGBT equal rights (a cause that’s very important to me), then I’m too political or worse, “too liberal.”

If I post photos of myself wearing a bikini, whether they’re from a modeling gig or from the lake last summer, then I must be a slut.

How my body looks in said bikini comes with its own set of unfair judgments. If I’m physically fit, then there’s no way I can also have a brain, but the creepy male hiring manager might still pick me just so he can stare at my ass in person. If I’m overweight, then it’s “repulsive,” but at least the jealous female hiring manager won’t view me as competition.

It’s exhausting trying to be as neutral and boring as possible online. I feel like I’m lying to the world.

While I’m not against hiring managers looking at my social media pages–they have every right to since the internet is a public place–it bothers me that some of them can be so picky and will assume the worst about an otherwise qualified candidate.

There are certain things I can understand a hiring manager not liking when they see them–I wouldn’t want to hire a white supremacist or a naked crystal meth addict either, or even someone who frequently posts photos of alcohol or themselves in skimpy clothing. However, if they’re questioning a candidate’s adequacy based on a very small handful of content demonstrating perfectly normal behavior among 22-year-olds, they should dig a bit deeper.

Their criminal records can be much more reliable. Has the candidate ever been in serious trouble with the law for alcohol? Have they ever worked as a prostitute or done nude, pornographic modeling?

If the answer to any of those is yes, how long ago was it and do they seem to have turned their life around since then. If the answer to those questions is no, then they should ignore the occasional beer and bikinis and focus on the candidate’s resume.

If their resume is strong, they’re probably smart enough to know not to bring those things to work with them. 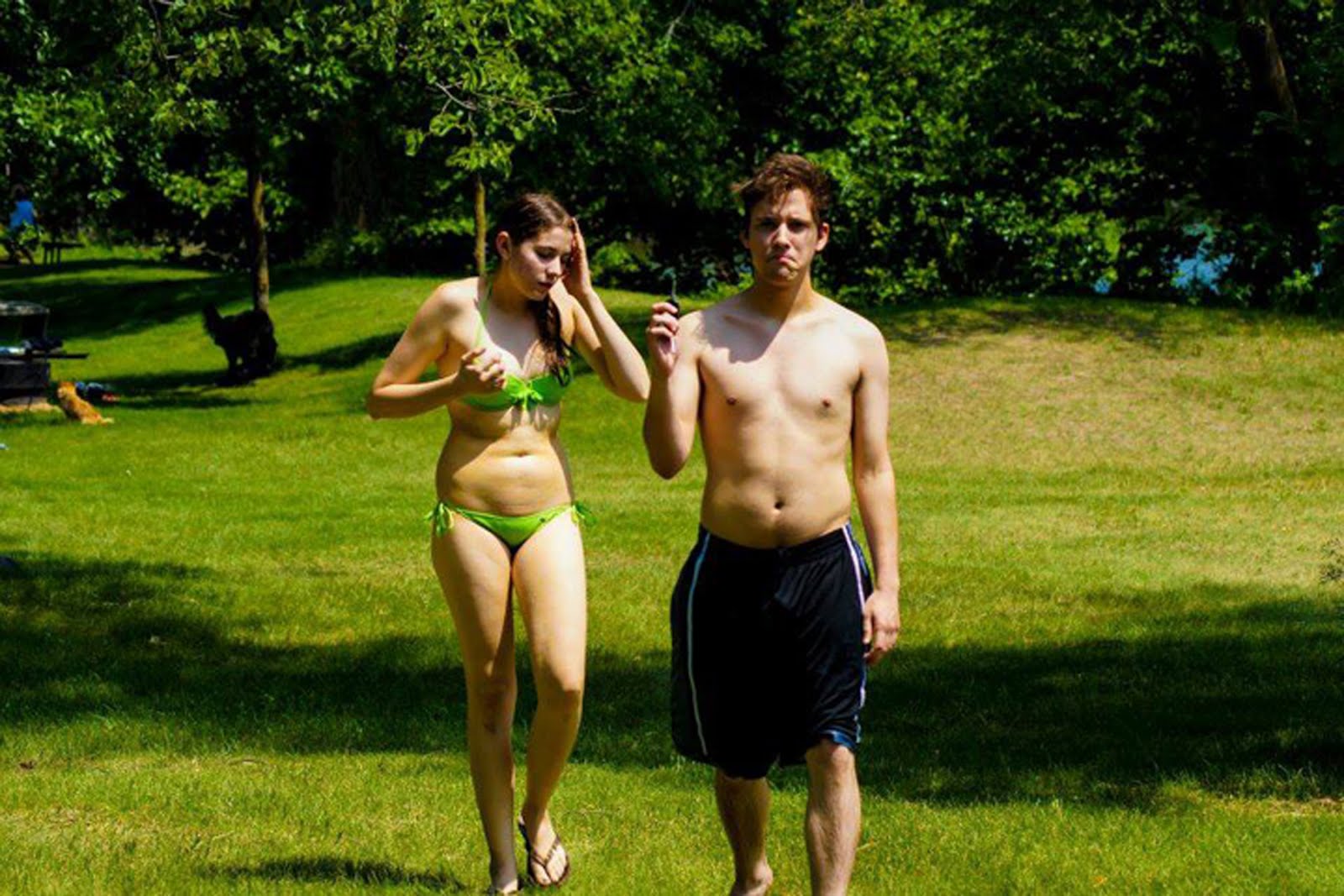 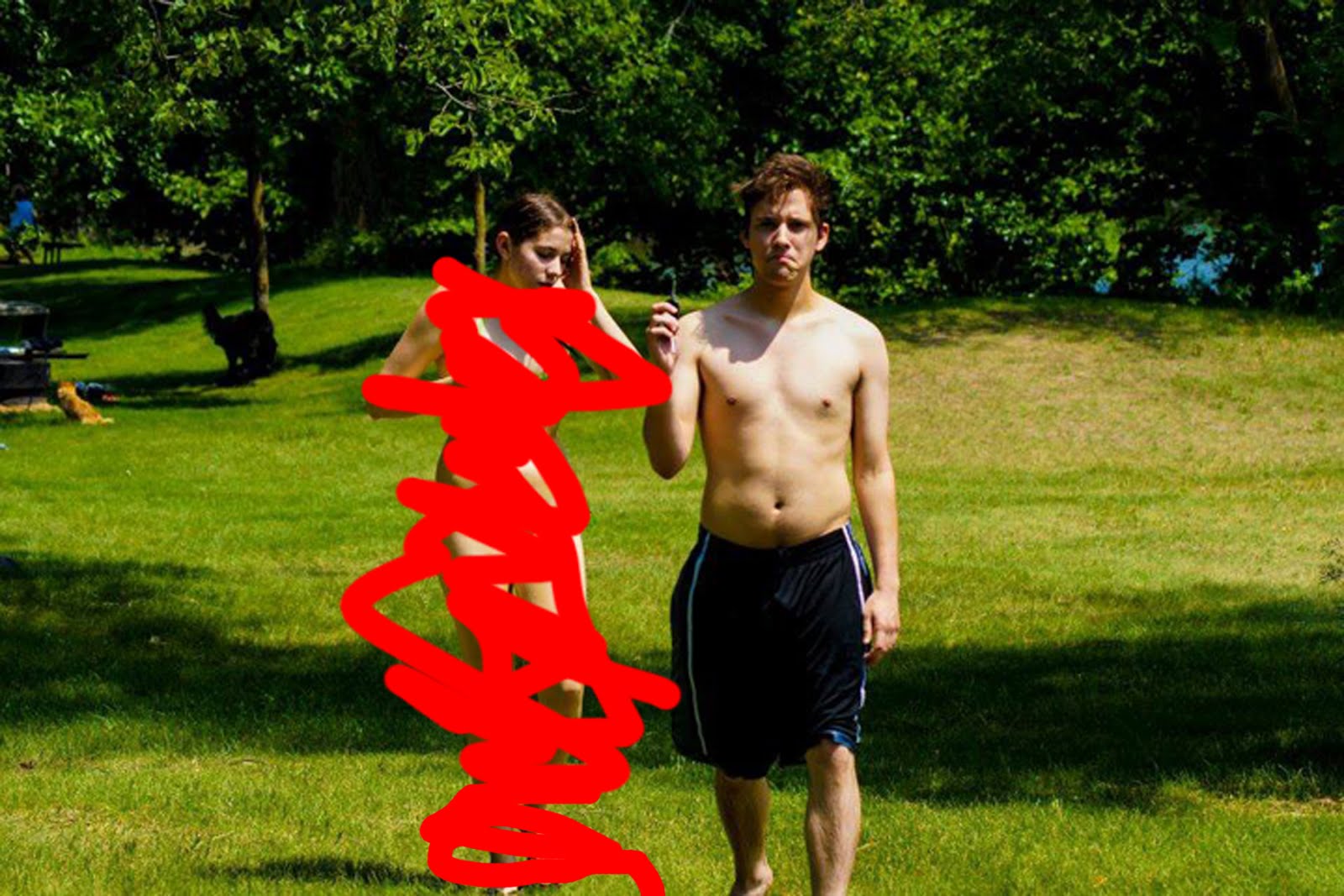 There! Much more qualified!