Plagiarism accusations turn out to be result of journal editing that cut out listed sources. 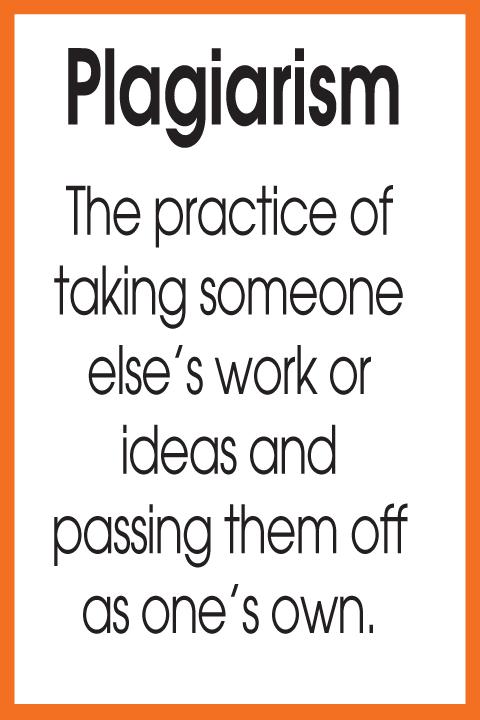 After an anonymous tip last year that launched an official investigation, three UND professors have been cleared of committing any unethical behavior by the provost’s office.

Accounting professors Kenneth Hansen, Robert Dosch and Steve Carlson  were the subject of an investigation by the provost’s office regarding whether or not two articles written by them and published by the CPA Journal — an academic journal for certified public accountants — included plagiarized material.

In the March 2013 edition of the CPA Journal, there was a note from the editors regarding the two articles stating they, “contained language that was not properly attributed to other documents in the public domain.” The note went on to say the CPA Journal “maintains high editorial standards, and its editorial policy mandates that content found to have fallen short of those standards will be removed from the online archives and readers notified of this action.”

A tip was sent anonymously last year to former Provost Paul LeBel and the CPA Journal. An investigation was made by both parties.

“There are procedures for dealing with this type of issue,” Provost Thomas DiLorenzo said. “The provost’s office oversaw the process.”

DiLorenzo took over as provost on May 1, 2013 and continued the investigation started by his predecessor, before making a final decision this past summer.

The investigation determined that the articles were intact and cited correctly when submitted to the journal, but when published no longer contained proper citations.

According to CPA Journal managing editor Anthony Sarmiento, they “reviewed the material and communicated with the authors, as per our editorial policy. The notice published in the pages of the magazine represents the conclusion of that review.”

Sarmiento said he believes the notice “speaks for itself.”

The three professors were involved in and aware of all the steps of the investigation that went on at UND, and were happy with the outcome.

“They were unhappy to go through the process,” attorney Ted Sandberg said, speaking on behalf of Hanson, Dosch and Carlson. “But they understand and took the matter very seriously. They cooperated fully with the university and were happy with the outcome.”

Sandberg also said the professors were pleased with how the university handled the matter and were appreciative of the process, which worked well.

“Everybody did their job, and all the rules were followed,” Sandberg said. “They were treated with respect and dignity throughout the whole process. The professors were thrilled with the hard work of everyone at the university who did their job.”

Sandberg also said this opens up a bigger issue about how universities can take steps in the future to protect professors from this kind of issue.

“This opened up a hidden problem,” Sandberg said. “The journal removed some information. Hopefully this opens up a discussion at the academic level. The three gentlemen knew the seriousness. At this point, they are career academic people.”

But, as both Sandberg and Peter Johnson said, editing is part of the process when any article is submitted for publication.

“There was no ill intent,” Johnson said.

Although the investigation has been completed, DiLorenzo said the case can never be completely closed because the university cannot inform the person who anonymously provided the tip and documentation that sparked an eight month-long investigation.

“I can’t close the loop,” DiLorenzo said. “It will live on.”