UPGRADE New cell phones a must in our society 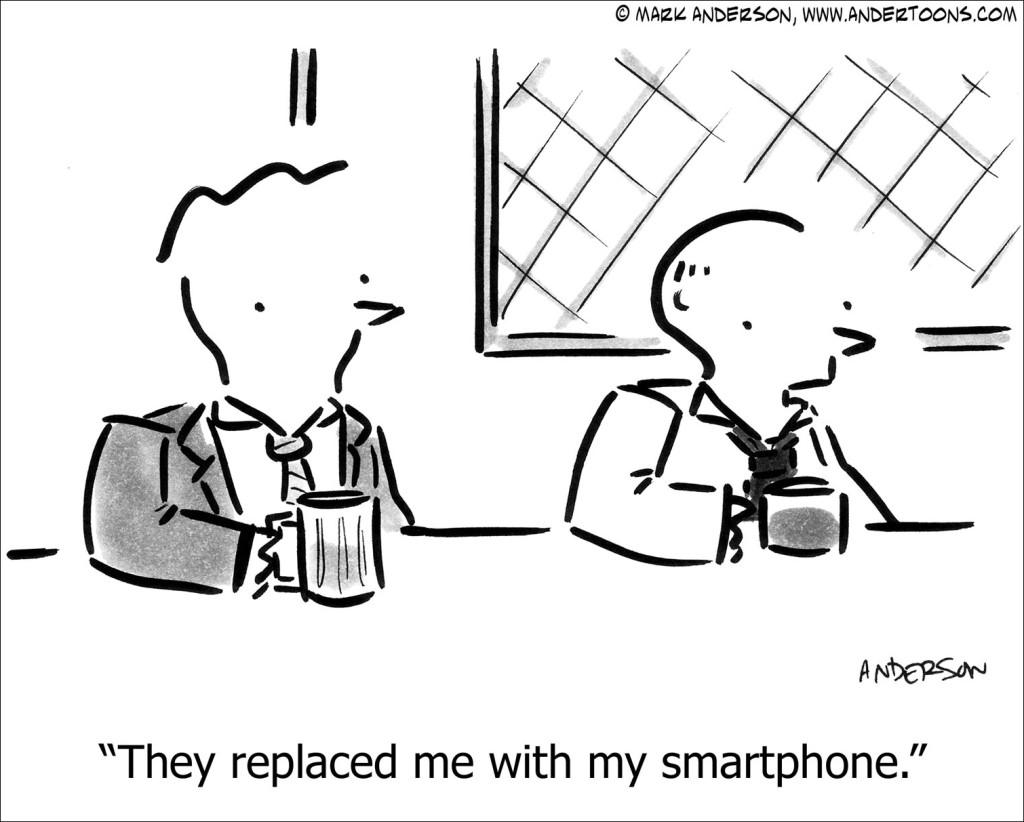 I can remember the day I got my first cell phone. Let me take you on a quick flashback so I can relish in this glorious day. I was in the seventh grade. You know what that means: middle school; the most awkward three years of your life where your body and social status were forever changing, and all you wanted to do was fit in.

I remember my dad calling me into the kitchen, and there was a cell phone sitting on the table. It belonged to my sister at that point, so I thought nothing of it. Little did I know that this brick of a device would soon become mine.

So, Father explained it to me. The family was upgrading our plan, which meant that I could finally get my own line. I felt so cool. My friends all had phones at this point, and now I was finally “in.” Being a middle schooler, this meant I had hit the social jackpot. But this wasn’t just any phone, you guys, this was a classic. That silver Nokia became my baby.

I’ve loved every cell phone I’ve had since.

Now, about seven years later, I’ve been through my fair share of phones. From a blue Motorola flip, to an LG Gravity, to an LG Sentio (my first touchscreen); I finally made my way to a smartphone. The golden ticket. The bee’s knees.

This summer, my family finally became the proud owners of five new iPhones.

I had spent months researching, talking to different providers and negotiating with my father. My best friend Maddie said it was a miracle when I told her I finally had an iPhone. I agreed with her. But I was finally in. I could do so many things while on the go and so convinced myself that my life had just gotten about 12 times easier. It obviously hasn’t, but things have definitely become more convenient.

My family and I were obviously latecomers to smartphone rage. I’m 19, and I just got my first smartphone. Now we see 10-year-olds snapchatting and playing Candy Crush in waiting rooms all across America. But my point is, no matter how much we say it isn’t right or that it’s becoming a problem, we need these smartphones. We love them, we count on them and, I hate to say it, but we crave them.

It’s a different kind of crave than the feeling we get when we pass an Olive Garden or Noodles & Company. This is more of a need. We feel the need to have our phones on us at all times. Whether the reason is for safety, communication, social media or GPS, we feel practically naked when our phone isn’t on us.

CBSNews.com featured a story recently that discussed teen cell phone usage. Half the teens surveyed said the “key” to their social lives was their cell phones. Forty-two percent of them also said that they are able to text blindfolded. As sad and pathetic that might initially seem, I can’t help but admit that it’s true. Think about it.

When you make plans with someone, how do you do it? You probably don’t walk over to their house, ring the doorbell and ask to see your friend. Not unless this is “7th Heaven” or “Full House.” That just doesn’t happen anymore. Everyone uses their cell phones to contact people. The first few weeks of talking to a crush probably involves texting, too. It’s just inevitable. I’m not saying it’s right or even mature to any extent, but what are we supposed to do? I’ve made the choice to accept it. And by accepting it, I’ve begun to love it.

Having a smartphone lets me stay on top of things; much more so than if I was stuck without one. God forbid. I’m not much for playing games on my phone, but it’s been a fountain of information when I need it. I’d say that’s taking advantage of the “smart” aspect of all this, wouldn’t you?

Technology may be expanding fast in our world, but the only thing we can really do is hold on tight and enjoy the ride. There really isn’t any way to fight it even if we wanted to.

Personally, I think we should indulge in it. Why not get the most out of modern achievements? As long as we’re able to keep a good portion of our humanity intact, I’m all for technology.

It’s helped me out with a lot, and it’s convenient if you need help in a pinch. I’ve only had a smartphone for about three months, but I can’t imagine being without it. I love it. This is not to be confused with the feelings generated after a three-month relationship with a new boyfriend or girlfriend — I see this relationship lasting much longer.

Our society has become obsessed with smartphones. If you don’t have one, then you’re simply out of the loop. Society relies on us to have them, because if we don’t then we become forced to find other less convenient ways to get the same help or information they can supply.

We hear it all the time, I know I do. My parents and grandparents say it far too often. “You kids are too attached to that phone. What would you do if you didn’t have that thing?”

Well the truth is, Grams, if I didn’t have my smartphone I’d be pretty lost. It’s sad, but it’s true. I love talking to people face to face. I do prefer it over texting. I still love a good leather-bound book versus a digital one. I do stop texting when I’m talking with adults older than me. But it’s a fact — I love my smartphone, and we are all pretty addicted to them. It’s been forced on us by the constant upgrading that society does. We need the latest and greatest to keep up.

But I’m not complaining. I think the benefits of smartphones far outweigh the downfalls. And as long as we remember our manners and etiquette when it comes to their usage, I will remain one of the smartphone’s No.1 fans.

Mary Ochs is a staff writer for The Dakota Student. She can be reached at [email protected]