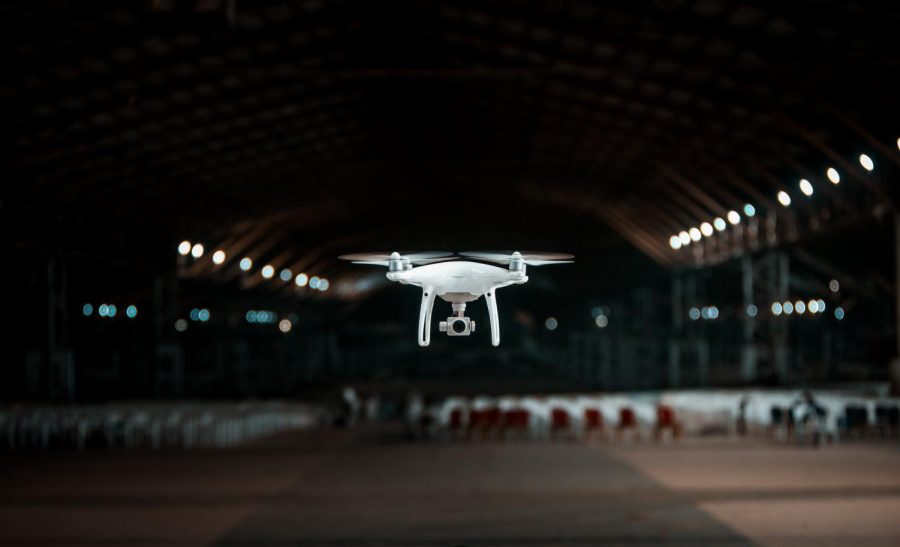 April 9 and 10 saw UND host the 2022 Collegiate Drone Racing Championship (CDRC). After being held virtually for the last two years, the pilots were back in person at the Fritz Pollard Athletic Center in Grand Forks. There were 11 participating colleges and universities at the event, including industry leaders such as Embry-Riddle Aeronautical University, the Air Force Academy, Georgia Tech, Virginia Tech, and the hometown University of North Dakota. Other participants included York College of Pennsylvania, Northeastern University, Oregon State University, University of Central Florida, University of Maryland, and Purdue University. The event featured 47 pilots total with the pilots from Georgia Tech winning the championship for the second straight year. UND finished in sixth place.

Having schools as large as these in Grand Forks for the CDRC was good for the community and the university. One of the main sponsors was the Research Institute for Autonomous Systems (RIAS) which is a group of UND faculty and students that work to advance autonomous systems research, development, and policy. Their research leads to technological and ethical advancements in the autonomous world. RIAS was present throughout the competition and their notoriety was one of the reasons the championship was able to be in Grand Forks. The event brought awareness to how the competitive drone racing industry is growing and evolving. The CDRC also proved that college athletics are evolving as well. While UND does not list the pilots as student athletes, the event was held at the Fritz Pollard Athletic Center and featured young pilots who have spent years perfecting their crafts. These pilots were then given a platform to showcase their talents in a tournament format similar to how the NCAA Men’s and Women’s basketball tournaments function in March. The final bracket was created on April 10, and the schools competed to crown a champion.

Throughout the weekend, hundreds of people entered the Fritz Pollard Athletic Center as spectators for the event. Sunday’s final championship round drew the largest audience of the weekend. The Collegiate Drone Racing Championship began on Saturday, April 9 with an opening ceremony at 10 A.M. Pilots were given time to practice and familiarize themselves with the course before the qualifying round. April 10 began much earlier with the opening ceremony starting at 7:45 A.M. Championship Sunday featured more designated warm-up time for pilots, the bracket tournament, and a final award ceremony crowning Georgia Tech as the champions.

In addition to its high-profile aviation program, UND has the nation’s leading Unmanned Aircraft Systems (UAS) Operations degree program. The drone industry is ever expanding and evolving, and more people are flying drones every day. The speed at which the drones fly and the precision of the maneuvers to get through the obstacles at a fast enough pace is unlike anything in athletic competition today. The Drone Racing League (DRL) features the best drone racing pilots in the world, is broadcasted on NBC, has an official YouTube channel with over 100,000 subscribers, and over 200,000 followers on their Instagram account. It is fun and engaging to follow in person or while watching online or on TV.  In the future, there is no reason for drone racing to not have a place in the forefront of athletics and national athletic programming. Drone racing accurately represents the potential future of college and professional athletics, and this year’s CDRC was an example of this.