Is Morbius Really That Bad? 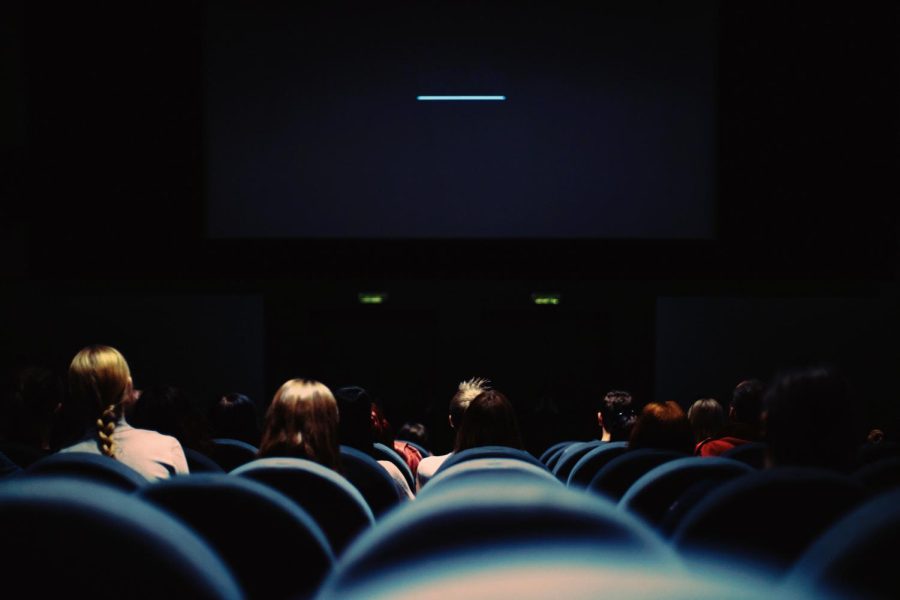 Student Involvement gave out its final movie voucher of the semester this past week. And like many Marvel fans, I was looking forward to seeing the new Morbius movie starring Jared Letto. With all the trailers I’ve seen of this movie, I was looking forward to another anti-hero taking the screen. When the film was released on April 1st -setting it up for failure in the first place-  reviews flooded the internet. Rotten Tomatoes gave it a 16%, and IMDb rating it a 5.2/10. My hopes were not high walking into the theater. Still, as a vampire lover and ride-or-die Marvel fan, I hoped to leave the theater happy that I had used my free voucher to see it. I was not.

Jared Letto stars as Dr. Michael Morbius, a Nobel Prize winner for making artificial blood to aid or cure his rare blood disease. The other character we meet with this disease is Lucien (AKA Matt Smith), also known as Milo to Morbius and their doctor, Emile Nicholas. Morbius hopes to use DNA from vampire bats to cure said disease, but this does not go as planned. Morbius’s colleague, Martine Bancroft, accompanies him on a boat in international waters to begin human testing. After injecting himself with the serum with the spliced DNA, he turns rabid and kills the boat’s crew, draining all the blood from their bodies. After coming out of his trance, he jumps into the water and returns home. Milo finds Morbius locked in his lab, in pain from resisting his desire for blood. Milo sees that Morbius is well. He looks strong, healthy, and can walk without crutches. Morbius, however, refuses Milo when he asks for the cure, saying he doesn’t want to turn into a monster as well.

Milo then, of course, takes the cure anyway and rampages throughout the city. The many murders he’s committed point detectives to Michael Morbius, and they soon arrest him for the murders. After a jail break out, a fight in the subway, and a reference to the famous Venom, Michael creates an anti-serum that will reverse the effects, specifically “fatal for bats, deadly for humans.”. As expected, Martine -his colleague turned love interest- helps him with the serum, and they share a kiss overlooking New York City, where Milo watches. After Milo nearly kills Dr. Nicholas and Morbius rushes to his rescue, Morbius’s echo locations pick up on Milo torturing Martine. Another tussle occurs, and it ends with Martine being killed, but not before she bites Morbius’s lip to drink some of his blood. When the fight of Morbius vs. Milo is about to end, Morbius summons the bats from his lab, and together, they take down Milo once and for all. The movie ends with Martine waking up, her eyes glowing like her vampire lover. The two end credit scenes are tied to Spider-Man: No Way Home movie that recently came out.

As social media explodes with raves and reviews about this film, I feel like I know what to expect when I see a movie. However, with Morbius, I left feeling a little sad. I wanted so much to like this movie because I love Marvel. Although this is just a Marvel Association movie by Sony, I was still looking forward to it. I wouldn’t say this movie is as bad as everyone is saying, but I would suggest you go into it not expecting a Marvel film. For me, the movie went too fast, making the character development rushed and confusing. The CGI and action sequences were impressive, but I didn’t have much attachment to the characters as I wished I had. The major tragedy, in my opinion, was the character Agent Rodriguez, who tried so hard to be the loveable and funny Jimmy Woo but missed the mark entirely. So, was Morbius really that bad? No, but it wasn’t what it could’ve been. All and all, I personally would not watch it again unless I could stream it somewhere for free. Hopefully, Marvel will give us a better movie to sink our teeth into next.