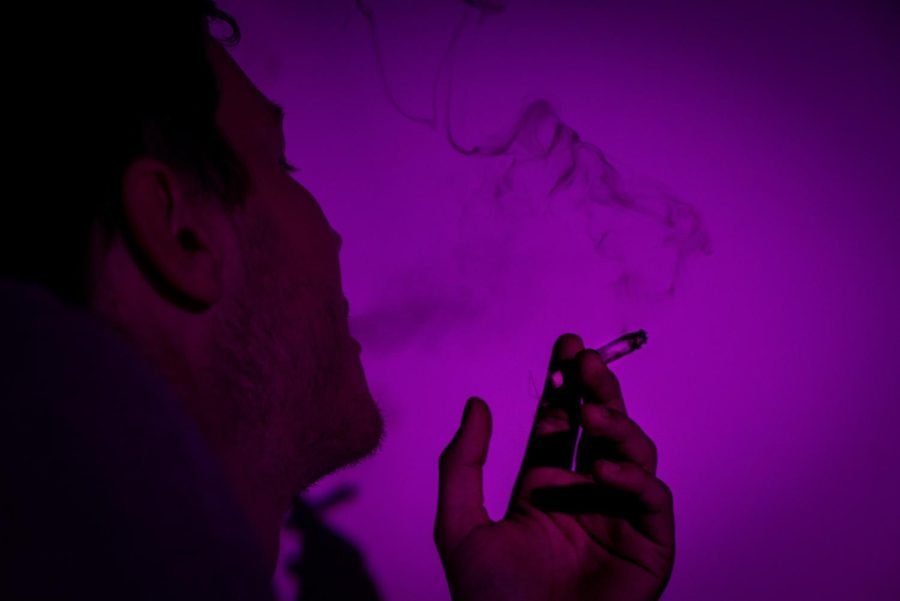 The HBO original series, Euphoria, first premiering in the Summer of 2019, beating COVID out by just a few months. With the second season’s debut and the show being a hit since day one, there has also been backlash on the eccentric television show everyone loves. The show stars the insanely talented Zendaya, who plays a teenage drug addict named Rue. The show covers various topics from drug use, rape, relationship abuse, and the drama that comes along with going to high school. The exhibition explores these topics through other characters like Jules, Rue’s friend and love interest, the infamous Nate Jacobs, an abusive boyfriend to Maddie, and many different personalities who shine in their way. Unfortunately, the eccentric clothing, makeup, and attention to the serious topics they deal with have been met with repercussions.

Our favorite organization when we were kids spoke out about the show’s depiction of drug use. According to NBC, the statement that D.A.R.E came out with was, rather than further each parent’s desire to keep their children safe from the potentially horrific consequences of drug abuse and other high-risk behavior, HBO’s television drama, ‘Euphoria,’ chooses to misguidedly glorify and erroneously depict high school student drug use, addiction, anonymous sex, violence, and other destructive behaviors as common and widespread in today’s world” (Rosenblatt, 2022). Later Zendaya, the star, and executive producer, reiterated that this show is for mature audiences and is not intended for younger viewers. Although HBO did not release a statement at the time, they ran the Suicide Hotline number before the episode started for viewers. The drug use on this is meant to show you the highs of Rue’s life when she is on drugs as well as the consequences. Her family is breaking apart; she’s losing and hurting her friends and not doing well in school. If anything, this show gives viewers a more accurate presentation of drug use than D.A.R.E ever did.

Along with disapproval of the drugs, people also have problems with the character wardrobes. The clothes that the cast wears are what some people describe as “slutty.”, specifically the females. Like most HBO originals, the show contains a lot of nudity and sex scenes. The unique outfits and makeup sparked a social phenomenon such as Euphoria-themed parties and events. The audience’s problem with the clothes seems to be that they are worn by high school students. Even though the actresses portraying the characters are of age, critics think it’s inappropriate to consider 16 and 17-year-olds sexy and they are negatively influencing audiences. The point is to show that a girl can wear whatever she wants and not have people criticize their body—commenting on the ideals in high school’s dress codes today and how they need to stop oppressing women.

Euphoria is not for everyone. It is hard-hitting and can leave you feeling uncomfortable and depressed. It is a phenomenon for its serious topics and style. And like all pieces of art, it will have its haters. However, the cast does a great job of showing the struggles of high school, whether it’s trying to fit in or the heavy influences that haunt our lives. With the third season not coming out for a while, I recommend watching the show all the way through. Pay attention to the parts you feel uncomfortable with and evaluate how that applies to you today.