On internalized sexism and misogyny 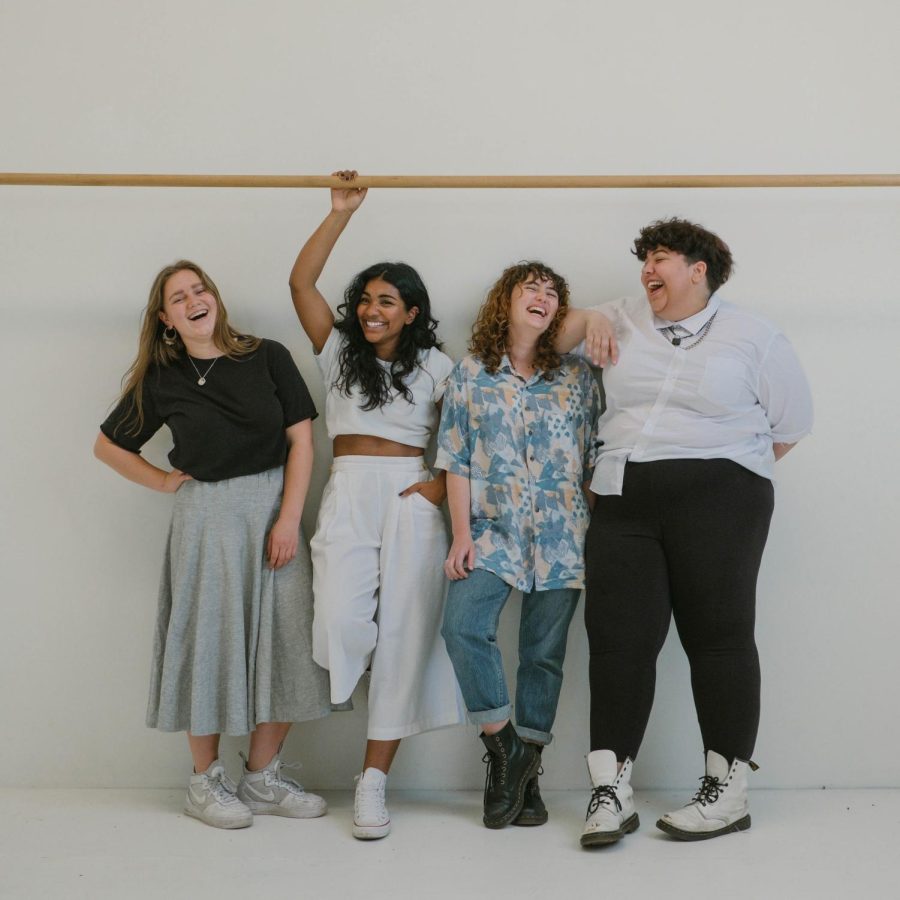 I think a lot of women have gone through a stage in their life where they may have been assigned or self-identified with the phrase, “I’m not like other girls.” Within the past year this topic has made a resurgence, especially among social media channels such as Tik Tok. It seems that everyone wants to feel unique or set apart from everyone else, and that is often the intention of not being like other girls. That is understandably something anybody could want. However, this has also been used to gain attention and make oneself seemingly more desirable. This trend has been widely acknowledged to be very problematic and misogynistic. But why? What does it mean to not be like other girls? Why is it considered a negative thing to be like these other women? And what is internalized sexism?

There is this very romanticized idea in television and film that focuses on an unconventional female lead, often referred to as the cool girl or the MPDG (a.k.a the manic pixie dream girl) trope. This character is often characterized by some “alternative lifestyle” or some unique personality quirk; and often paired with the phrase, “not like other girls.” Any other women are often portrayed as catty, vain, self-centered, and superficial, which on its own expresses a number of stereotypes. Or these women are simply portrayed as the traditional idea of femininity, while the lead is usually portrayed less so. So what is the issue here?

This idea perpetuates harmful stereotypes against women, and criticizes the female community. Many young women internalize these ideas and develop the notion that femininity or liking feminine things is wrong. As someone who used to identify with this phrase, I did not believe anything I was doing or saying was wrong. But I was insecure about my own identity and sought attention in the wrong ways.

Demetria Slyt is a Dakota Student Editor. She can be reached at [email protected]