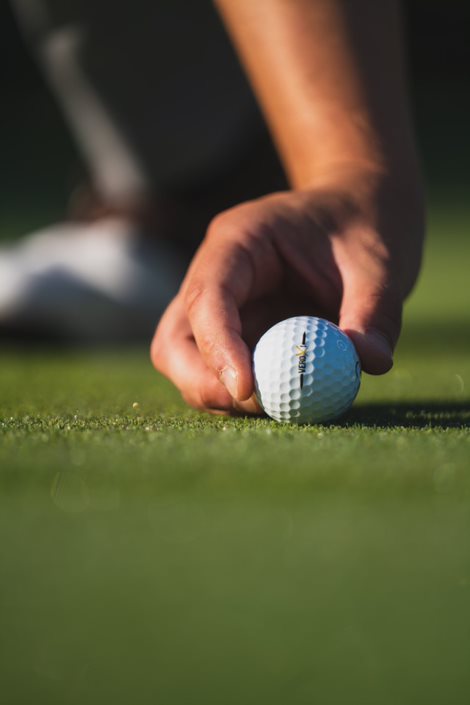 NEWTON, Kan. — The Fighting Hawks competed in the Summit League Conference Tournament this past weekend at the Sand Creek Station Golf Course. They finished fifth out of 8, ahead of North Dakota State, Omaha and Western Illinois with Denver taking the top spot.

UND freshman Carrie Carpenter shot a 78 on her opening round, followed by an 85 and 80, finishing with a 243, the best score of any Hawk on the weekend. Carpenter’s performance placed her 14th individually. This ties Jenna Janu for the best individual performance in the Summit League Championships. Janu also tied for 14th in the 2019 conference tournament.

Freshman Joy Callinan carded an 82 on her first round and continued with an 85 and finished the tournament with an 81, totaling to 248 for the tournament. Callinan tied for 23rd individually.

Courtney Wedin had an exciting tournament, getting a hole-in-one on Friday and followed that with an eagle on Saturday. Wedin tallied the best round of any Hawk on day one with a 74. She carded a 94 on Saturday and an 83 on the final day of competition. She finished 28th individually, 5 spots behind Callinan.

Sophomore Pemika Ponlamuangdee started Friday off strong, scoring a 75 on the opening round. Ponlamuangdee struggled to keep the momentum, however, as she carded a 94 on Saturday, which was the highest score of any Hawk on the weekend and finished with an 87. She totaled a 252 and finished 30th individually.

Josalynn Abbott shot a 77 on her opening round but was disqualified on Saturday after accidentally signing an incorrect scorecard. Abbott shot a 79 on Sunday.

North Dakota shot a collective 304 on the opening round followed by a 354 on Saturday and 323 on Sunday totaling to a 981 for the tournament. This landed them in 5th place behind South Dakota, who scored a 971. Denver finished first with a team score of 921.

South Dakota State’s Teresa Toscano placed first individually after getting 4th in the previous league championship. The Senior shot a 75 on the opening day and remained consistent, carding a 75 on Saturday and 74 on the final day of competition totaling to a 224, two strokes ahead of Denver’s Mary Weinstein, who recorded a 226.