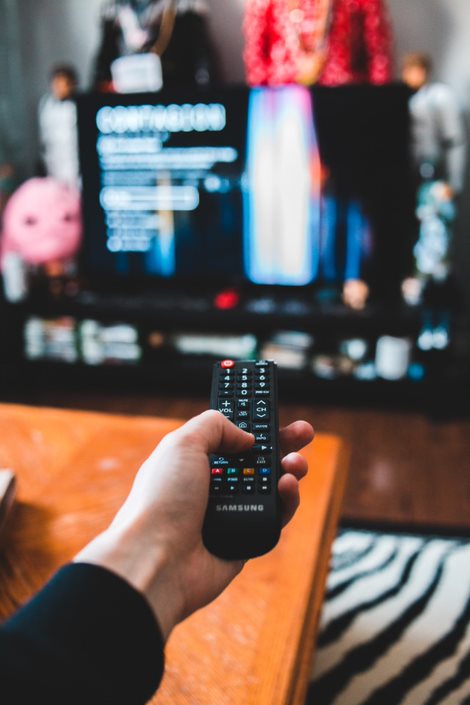 Watch out and get ready because the dragons are back and they are bigger and more fierce than ever.  On April 26, 2021, HBO confirmed the official start of production for House of Dragon, the Game of Thrones prequel series.  The confirmation was commemorated with a picture of the first table read featuring Paddy Considine and Matt Smith.

Paddy Considine will be playing the decent and kind King Viserys next to Matt Smith who stars as Prince Daemon Targaryen, the rider of the dragon Caraxes. Other notable actors include Emma D’Arcy as Princess Rhaenyra Targaryen, daughter of King Jaehaerys, Steve Toussaint playing Sea Snake, Rhys Ifans as Otto Hightower, and Olivia Cook acting as Alicent Hightower, wife to King Jaehaerys.

House of Dragon is based on Fire and Blood, a novel released in 2018 by George R. Martin as part one in the two-part history of the Targaryen dynasty. The novel is set 300 years before the events and timeline in Game of Thrones and recounts the generations of Targaryens until the civil war between Princess Rhaenrya and her half-brother Aegon Targaryen for the Iron Throne. Fire and Blood begins with the creator of the Iron Throne, Aegon Targaryen’s conquest of Westeros following the emergence as the only surviving dragon lords after the Doom of Valyria. The novel tells the story of the Targaryen bloodline from the conquering of Westeros, through the different reigns until the devasting Dance of the Dragons.

The allure to watch House of Dragons resides in the massive, ferocious dragons set to appear on the screen.  Notable Dragons we can expect to see are the three dragons responsible for the conquering of Westeros, Balerion, ridden by Aegon the Conqueror, Vhagar, ridden by Queen Visenya – sister and wife to Aegon, and Meraxes, ridden by Queen Rhaenya – sister and wife to Aegon.  Matt Smith shared a picture of his character, Daemon Targaryens, dragon Caraxes providing a sneak peek of the newly designed dragons for the show. Another noticeable dragon flies by the name of Dreamfyre and was ridden by Lady Elissa Farman, who was accused of stealing dragon eggs.

As Explained in the novel, Targaryens have a tradition where a dragon egg is placed in the cradle of the newly born Targaryen prince.  The egg is placed in the cradle to create a bond between the prince and the dragon when it hatches.  Once the Targaryen reaches a certain age they are to pick their dragon.  Unfortunately for others not of the Targaryen bloodline, Dragon eggs only hatch when around Targaryen keeps, otherwise turning into stone and eventually becoming fossilized in old age.

One of the bigger unanswered questions in Game of Thrones was the origination of Daenerys Targaryen’s three dragon eggs. Where did they come from and how did Illyrio Mopatis acquire the three fossilized eggs to gift to the new Khaleesi? Fire and Blood reads of a character, Lady Elissa Farman, friend to Princess Rhaenya Targaryen and rider of Dreamfyre, who got bored of life in Westeros and in the hunt for adventure secretly set sail to Bravos.  After her departure, it was discovered three dragon eggs had gone missing and the whereabouts were never found.  King Jaehaerys dismissed the missing eggs claiming, “Some Spice–monger in Pentos will find himself possessed of three very costly stones…”  Fan theories on the internet give rise to the idea the three eggs given to Daenerys in Game Of Thrones could be the same three eggs stolen by Lady Elissa in Fire and Blood which may be answered by George R. Martin in the sequel to Fire and Blood.

Fire and Blood T.V adaptation is created by George R. Martin, Miguel Sapochnik, and Ryan J. Condal.  Miguel Sapochnik was the director of iconic GOT episodes such as, “Battle of the Bastards”, “Hardhome”, and “The Winds of Winter.” The T.V show is scheduled for release in 2022 on HBO Max streaming service.

Iris Mlnarik is a Dakota Student Opinion Editor. She can be reached at [email protected]