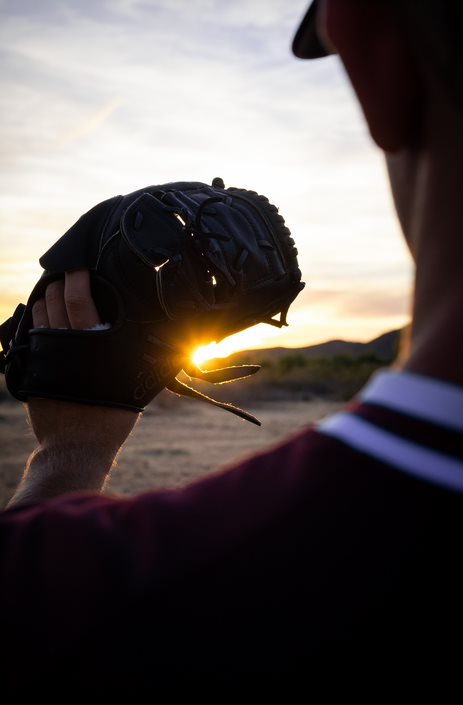 The UND softball team played the top squad in the Summit League, the South Dakota State Jackrabbits, in Apollo Park this past weekend. The Hawks dropped both bouts, losing the first game 7-1 and the second 13-0.

The Jackrabbits opened the first game with 2 runs in the opening 3 innings, the first on an error and the second coming off a single to centerfield from Kelsey Lenox, putting South Dakota up 2-0. SDSU notched another run in the fifth on another RBI from Lenox, who singled into left field and drove in Caelyn Christiancy put the Jacks up 3-0.

SDSU scored again in the sixth off a double to lead 4-0 going into the bottom of the sixth. The Hawks scored their first and only run in the sixth frame thanks to a sacrifice fly from Jaliene Carpio to drive in Alexys Campos, cutting UND’s deficit to 3.

The Jacks continued to run up the score in the seventh thanks to a three-run homer from Jocelyn Carrillo, putting SCDU up 7-1. The Hawks were not able to respond in the final inning, succumbing 7-1. The loss was handed to Nikki Pica, who pitched the entire 7 innings, giving up 11 hits and 6 earned runs. UND fell to 5-8 in Summit League play and 13-25 overall.

South Dakota started the second game strong, scoring 5 runs in the first frame thanks to a home run from Cylie Halvorson and a few timely errors from the Hawks. The Jackrabbits continued to dominate in the third inning when Carillo knocked another one out of the park to drive in three more runs. SDSU continued to tally more runs with a series of singles to eventually lead 13-0.

The Hawks were unable to respond in the following innings and the mercy rule was called after 5 innings. Lauren Field was handed the loss after pitching three innings and giving up 13 runs. Field was replaced by Adrianna Dilal at the start of the fourth inning and yielded no runs for the remainder of the game. The loss put UND at 5-9 in the Summit League and 13-26 overall.

The Hawks were scheduled to play 2 more games with South Dakota on April 18th but they were canceled due to poor weather. This left the series unfinished with the Jackrabbits leading 2-0.

UND has two more conference matches, first against NDSU and UMKC the following week to close out their season. The Hawks are currently fifth in Summit League standings behind Western Illinois who is 6-10 in conference play.

The Hawks will face off against North Dakota State on May 1st  in a four-game series in Fargo. Live coverage can be found on Midco Sports Network and the Summit League Softball Live Coverage.