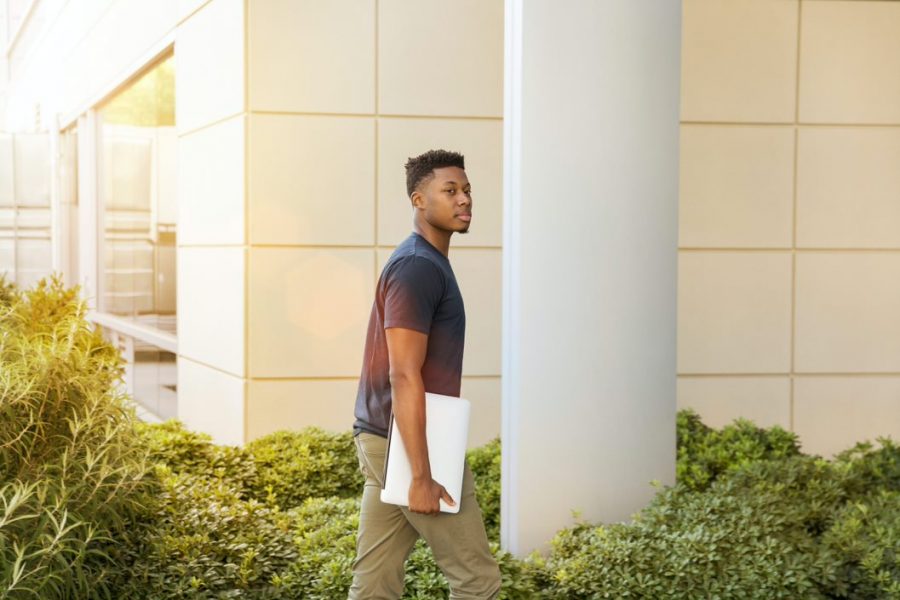 The unofficial student government election results were concluded on April 14, 2021. 462 total votes were cast. Kaelan Reedy and Dawson Dutchak, running for the positions of President and Vice President, received 430 votes.

The Dakota Student had the opportunity to speak with Kaelan Reedy about his history with student government, the importance of student leadership, and a few of the changes that the student body can expect to see over the next year.

Kaelan Reedy is a political science major from Mandan, North Dakota. He served as the Vice President on student government last term and has also held the role of student government Chief of Staff. Reedy was previously the President of the Association of Residence Halls at UND, making him an experienced student leader.

Student Government and student leadership positions offer experiential teamwork that is commonly not found in a classroom setting. As a political science major, Reedy does coursework in history, policy, and political procedure and application but explained that this is usually insufficient for fully achieving teamwork.

“I would encourage anyone, no matter what major they are, even if you’re not a political science major or public affairs major… I would always encourage people to go out, join organizations, join clubs, join student government, because it’s such a valuable experience. Just the way you can work with people and accomplish things for your peers.”

Teamwork has looked different this year due to the Coronavirus and there is hope from Student Government that Covid-19 will be significantly reduced when the student body returns to campus in August. Going into next year, with more students vaccinated and back on campus, along with the new Memorial Union and other campus projects being completed, Reedy is expecting there to be a feeling of rebirth around campus. He is has been fully aware of the struggles that have accompanied virtual learning.

“I am hoping that we can bring back in-person testing options, specifically McCannel Hall. I know a lot of students were very fed up with ProctorU and those online proctoring services. I want to make sure that students have the option to do testing in person”.

Although virtual learning wasn’t ideal for all students, some students did benefit from the flexibility that virtual learning offered. As campus moves back to a face-to-face environment, Reedy hopes that some of the virtual options that have been present this past year will still be available to students who have adapted to them. The pandemic has taught UND that there are many more options than just the traditional model of learning.

Student Government is also working to bring more local internships to the students of UND. Reedy explained that he is passionate about creating opportunities for students to apply their education in real employment settings. Internships are promising for creating quicker, if not immediate, employment after college.

In terms of larger issues on campus that Reedy and student government officers want to approach this year are those surrounding diversity, equity, and inclusion movements.

“You can take a look at some of the recent news going on at NDSU to see how diversity, equity, and inclusion is something that is a struggle down there. There is a big presence of students hoping to make change at NDSU and I don’t think we have seen that same level of energy up at the University of North Dakota yet. I’m really hoping that as a student body we can try to embrace a more diverse and equitable campus.”

Student Government has committees that approach this issue, and they are hoping they can attract other voices from all areas of campus and the student body to make UND a welcoming and equitable place.

“I think that that’s something that goes beyond my power as the student body President, I think that is a campus wide issue that our administration and our student leaders are going to have to address and it’s something I’m very excited to engage with.”

Kaelan Reedy and the rest of the incoming students will be officially inducted on Wednesday, April 28 and UND is excited to see what they will accomplish while in office.