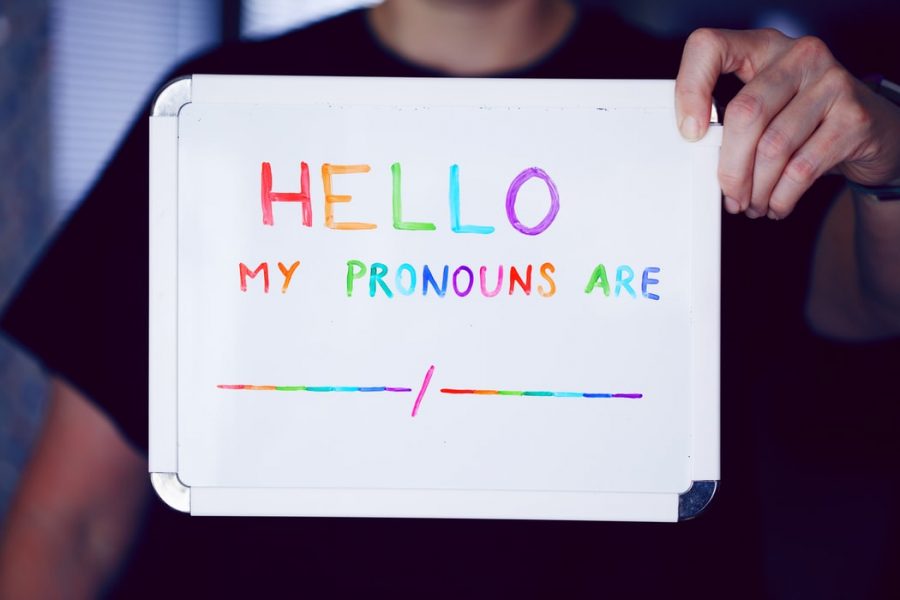 This week, the Republican-led North Dakota Legislature passed a bill to Governor Doug Burgum. The bill prevents transgender females from participating in women’s sports categories in both elementary and secondary school athletics.

Supporters of the bill say that they are advocating for fairness in women’s sports, which has been worked towards for decades. Bill supporters say this complies with Title IX; a federal law that prohibits sex-based discrimination in academic institutions; “this is not about hatred or love…this is about Title IX and women’s rights and girls’ rights to have an even playing field. This is about feminism,” Sen. Janne Myrdal, R-Edinburg said.

Opposers also express their disapproval from an economic standpoint, claiming that tourism and sports tournaments will rapidly decline if the bill is passed.

The North Dakota High School Activities Association already has a Transgender Student Board Regulation brought into effect in 2015 that they stated they would prefer to abide by over the proposed bill. It reads:

“Any transgender student who is not taking hormone treatment related to gender transition may participate in a sex-separated interscholastic contest in accordance with the sex assigned to him or her at birth.

The bill will arrive shortly at the desk of Governor Doug Burgum where the result will be recorded.