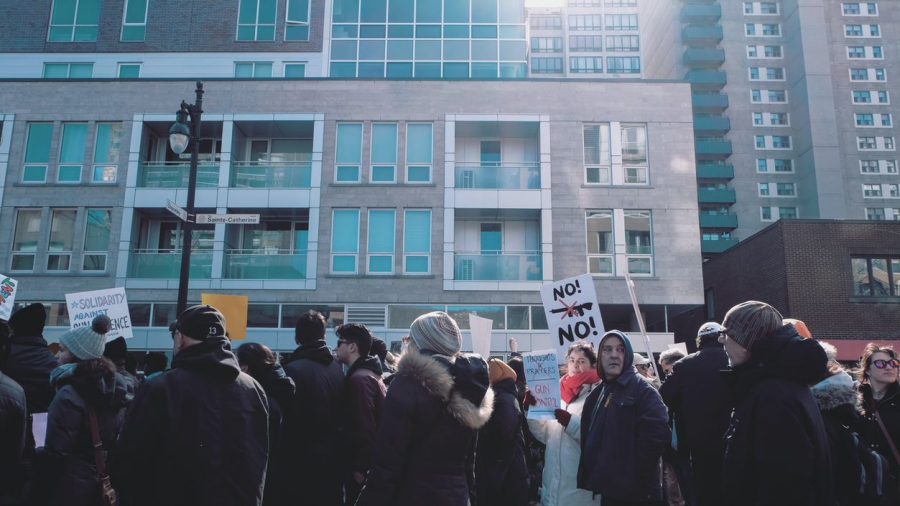 With mass shootings on the rise, Biden is taking quick action a future with stricter gun control. According to whitehouse.gov, “The President is committed to taking action to reduce all forms of gun violence – community violence, mass shootings, domestic violence, and suicide by firearm.”. Recently, a mass shooting took ten lives in Boulder, Colorado, and a shooting in Atlanta, Georgia took eight lives including six Asian American women.

Administration will attempt to stop “ghost guns”. This is a term for a homemade gun that lacks commercial serial numbers. There are currently kits available that allow a criminal to assemble a gun in 30 minutes. These guns are untraceable at crime scenes and under investigation to be eliminated during Biden’s gun control actions.

The Justice Department will issue a proposed rule marking stabilizing arm braces as weapons advancements in appropriate circumstances. This will comply with the National Firearms Act and limit use of a pistol “with an arm brace, which can make a firearm more stable and accurate while still be concealable”. This moderation was used by the alleged shooter in the Boulder murders in March.

“Red flag” laws will come into effect in states. This allows people or law enforcement to temporarily bar those in crisis from accessing firearms if they could be a danger to others or themselves. The adoption of red flag laws will be up to the discretion of individual states but can follow legislation models by the Justice Department.

Administration is proposing more funding and support for evidence-based community violence interventions. The Biden-Harris administration is hoping to utilize these programs more heavily than incarceration as attempts to reduce gun violence in communities.

Annual firearm tracking reports are issued to begin. This will investigate report summaries by the Bureau of Alcohol, Tobacco, and Firearms in an endeavor to catch trafficking attempts within illegal markets.

David Chipman will serve as Director of the Bureau of Alcohol, Tobacco, and Firearms; a position that has not been filled since 2015.

Mr. Biden announced that “Whether Congress acts or not, I’m going to use all of the resources at my disposal as president of the United States to protect Americans from gun violence”. Although the Biden administration is taking action to suppress the recent mass shooting epidemic, their focus remains primarily on responding to the pandemic and his infrastructure plan.