Are We Being Desensitized By the Horror Genre? 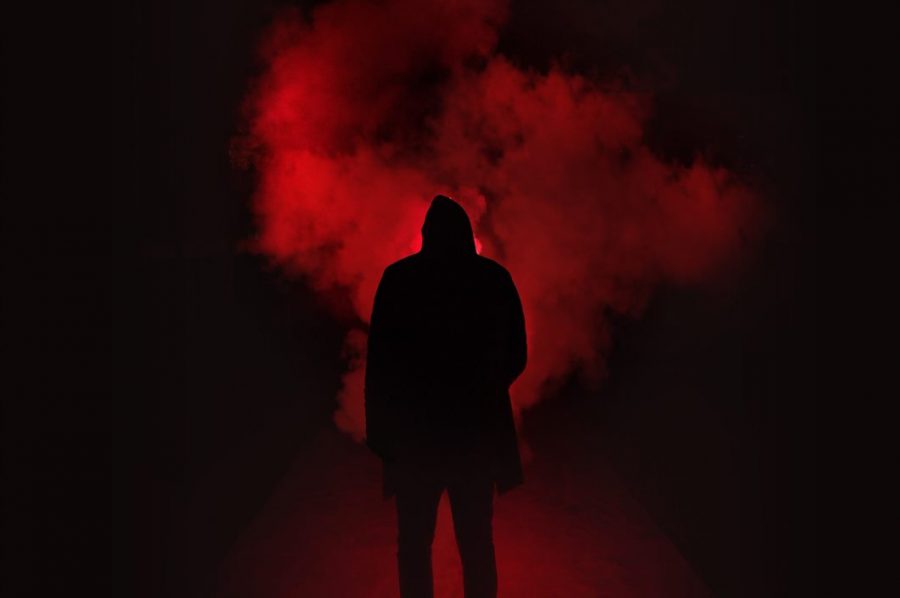 For a very long time, people have been obsessed with anything that chills them to the bone or scares them out of their pants. With every new year there are plenty of new horror movies hitting box offices and streaming services across the globe. This is not exclusive to movies either, it also includes other media like scary video games or horror novels. There’s always a concern when it comes to being exposed to violent or graphic content. A majority of the time, especially with video games, people question if this media will affect their children or themselves. By that I mean they fear that it will influence vile behavior in children, specifically, during crucial developmental periods or cause PTSD or desensitize them to violence and gore. Obviously, there is little to no evidence that supports this notion.

I am not sure I believe that violent video games or movies affect our outward behavior. However, I very often ruminate and worry about being desensitized by this type of media. I also sometimes think about how I might respond if a graphic or violent situation ever presented itself to me, what would you do? If you did not respond at all, physically or emotionally, why might that be? Is it because of the horror genre or long-time exposure to horror movies in general? The first horror movie I ever watched was the original Friday the 13th when I was around seven years old, and obviously without parental supervision (as one does.) Since then I have been a big fan of horror films and slasher-flicks alike. Now I am twenty-two years old, I do not find many scary movies satisfying to watch anymore because it’s all the same, in my eyes anyway. Jump scares galore and generally predictable outcomes. I would argue that does not mean that I am desensitized, but does say something about my taste.

Many recognize that the vast majority of horror movies or games are based on fiction or historical occurrences, and some are exaggerated to an extent. I think that in itself helps us normalize them and stops us from being scared for obvious reasons. It’s fair to note that not everyone’s the same in that regard either, it all depends on your “tolerance” for horror movies.  What is your brain supposed to do in response to horror movies? These films generally trigger our subconscious flight or fight response. What happens when your “tolerance” is too high and that previous response is no longer being triggered? Would you argue that is being desensitized? Perhaps, but only to the movies themselves, I think. Not real-world situations.

Why does horror, as a genre, affect some people more than it does others? And what draws us to horror flicks? It is said that horror films have allowed us to experience anxiety and fear in a safe way and that this sometimes helps cope with certain emotions or issues. Many of us are more affected by horror, or in other words more jumpy or afraid, because of genetics. This is specifically due to something called hyperekplexia or an overextended startle reflex, which is characterized by nervousness and or sensitivity to scares. Anyone could have it and never know for sure. Do people with hyperekplexia have a risk of being desensitized by horror? Probably not, I would assume most people who startle easily wouldn’t enjoy scary movies. But on that note and as always, everyone is different.