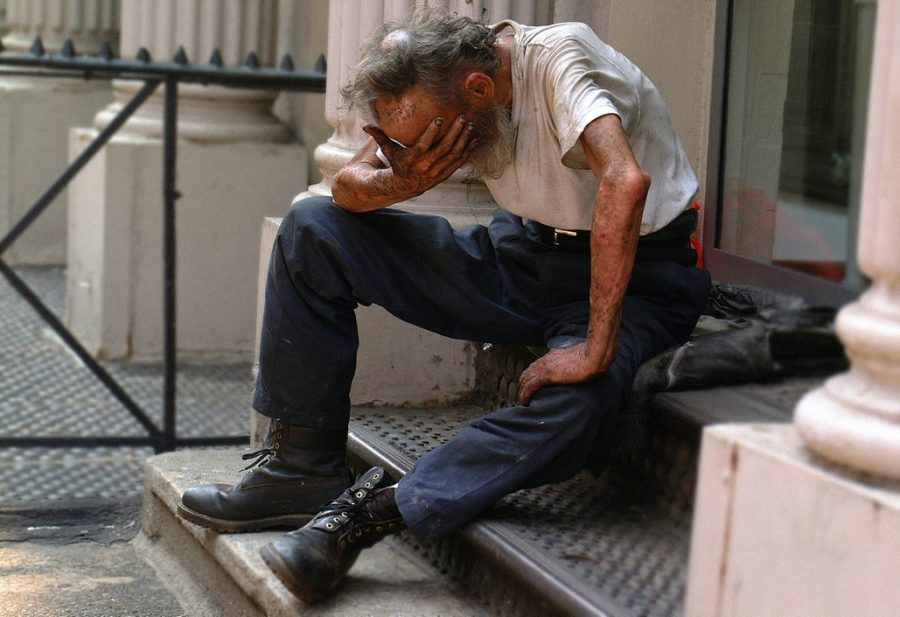 21-year-old Ahmad Al Aliwi Alissa opened fire, Monday, March 22, at a King Soopers grocery store in Colorado. 10 people were killed, including a Boulder police officer. After Alissa’s identification on Tuesday, he is believed to be the only suspect in the crime and the community can feel safer moving forward.

Alissa has been charged with 10 counts of first-degree murder and one account of attempted murder. Among the victims were: Denny Stong, 20; Nevin Stanisic, 23; Rikki Olds, 25; Tralona Bartkowiak, 49; Teri Leiker, 51; Eric Talley, 51; Suzanne Fountain, 59; Kevin Mahoney, 61; Lynn Murray, 62; Jody Water, 65. No possible motives for the shooting have been released.

The suspect was reported to have a running police record after being arrested on a misdemeanor assault charge in 2018 when Alissa beat a classmate while in a high school session. According to court records, the case was resolved through payment.

A thorough investigation is being launched into Alissa’s past. There were no indications that Alissa was using drugs or alcohol at the time of the shooting, but a history of anger management and mental health issues has been recovered. The brother of the suspect explained that Alissa exhibited signs of paranoia mental illness for years prior to Monday’s shooting.

“When he was having lunch with my sister in a restaurant, he said, ‘People are in the parking lot, they are looking for me.’ She went out, and there was no one. We didn’t know what was going on in his head,” Alissa’s brother explained to the Daily Beast newspaper.

Throughout his high school years, his older brother (34) revealed that Alissa was “very anti-social” and was constantly paranoid about being chased and stalked by imaginary people. This led him to be violent and angry in high school and eventually committing assault. Other family members were in disbelief that Alissa was capable of committing such a crime

Alissa was injured during the shooting by a gunshot wound to the leg and is expected to be moved from the hospital to the Boulder County Jail.