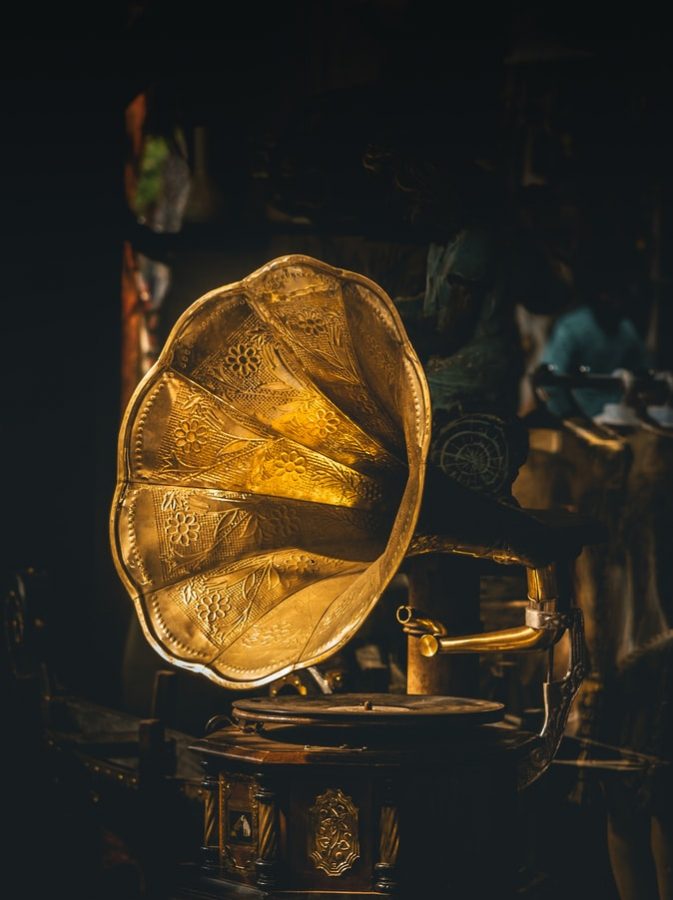 On Sunday the 14th, the 63rd annual Grammy Awards took place, airing on CBS, hosted by, Trevor Noah. The ceremony was recorded in the Los Angeles Convention center rather than the usual Staples Center, with no live audience and a limited number of performers. The performers were Bad Bunny, Taylor Swift, DuaThee Stallion, and BTS. The major awards went to Billie Eilish’s “Everything I Wanted” that won record of the year, Taylor Swift’s “Folklore” that won album of the year, and H.E.R.’s “I Can’t Breathe” that won song of the year. After the awards ceremony, there were both positive and negative aspects to this year’s Grammys.

First off, one of the obvious positives is that fans get to celebrate along with their favorite artist. However, this 2021 Grammys mostly broke records amongst women. Beyonce earned her 28th Grammy Award which makes her the most-awarded woman in Grammy’s history. The previous record-holder was bluegrass singer Alison Krauss. Taylor Swift also became the first female artist to win album of the year three times. You also had fans of artists celebrating their favorite artist’s wins.

Next, you have the negative. The ratings for this year’s awards show had hit an all-time low with an average of 7.88 million viewers during the broadcast. In comparison, last year’s ceremony gained a total of 18.7 million viewers and the previous low was about 17 million viewers in 2006 where this ceremony didn’t even have a host. BTS fans were also not too happy with the way they were used in the show. For one, fans were claiming that the network was just using the band for view after making them perform later on in the show. They were also upset with the fact that they were only nominated for one category that wasn’t on the air when they have a bunch of songs that are hugely popular. There were also artists pointing out flaws within award nominations and wins.

One of these artists was Zayn Malik who tweeted at the official Grammys Twitter account saying: “[the Grammys] are moving in inches and we need to move in miles. I’m keeping the pressure on & fighting for transparency & inclusion. We need to make sure we are honoring and celebrating “creative excellence” of ALL. End the secret committees. Until then… #f**kthegrammys.” Another artist pointing out this inequality was The Weeknd who says he is boycotting the Grammys. He had major success with “After Hours” and “Blinding Lights”, which broke records but received no Grammy nominations. He also tweeted last year, after the nominations were announced, “The Grammys remain corrupt. You owe me, my fans, and the industry transparency…”

Lastly, Billie Eilish implied in her acceptance speech that she felt she didn’t deserve her award for record of the year and thought that it should have gone to Megan Thee Stallion. In Eilish’s acceptance speech she said, “”I’m embarrassed. Megan, girl, I was going to write a speech about how you deserve this, but then I was like, ‘There’s no way they’re going to choose me... You deserve this.”