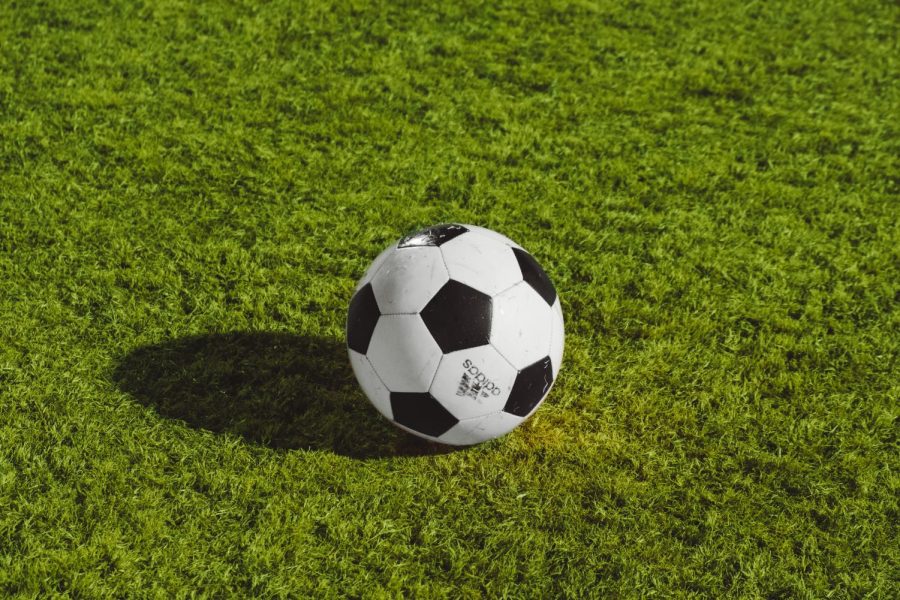 UND started the week by finishing their series with the Leathernecks last Sunday, winning the first game 2-1. The Hawks started off strong, with Hannah Olson scoring her first goal of the year 8 minutes into the game. Mara Yapello extended North Dakota’s lead, striking a pass from Olson low at the center target into the net after 23 minutes of play. The first half ended with UND leading 2-0, holding an 8-5 shots advantage and a 4-1 advantage in shots on goal.

Western Illinois responded in the second frame, outshooting the Hawks 10-6, and placing 5 shots on target to UND’s 2. The Leathernecks scored on the 53rd minute when Jenna Lundgren got the ball past Madi Livingston to give WIU their first goal of the series.

Despite their second-half rally, the Leathernecks were unable to mount a comeback. UND held of WIU to pick up their second win of the season 2-1 and complete their sweep of Western Illinois, defeating them in both games putting North Dakota at 2-2-0 overall and 2-2-0 in Summit League play.

The Hawks next game came against NDSU last Friday. The play started off slow, with neither side scoring in the first 30 minutes. The drought came to an end when Lavin Douglas slid one by Livingston to put the Bison up 1-0. North Dakota State doubled their lead at the 51st minute thanks to a timely goal from Danielle Algera, putting them up 2-0.

Cassie Giddings was able to break UND’s dry spell, scoring in the 67th minute heading on an uncollected save past goalkeeper Aly Cole to cut the Hawks deficit in half. It wasn’t enough, however, as UND was unable to even the score before time expired as North Dakota fell to the Bison 2-1.

UND will continue their series with Bison this Sunday and follow that with their first home series against undefeated Denver next Friday. Live Coverage of UND soccer can be found on the Summit League Live Sports video feed and Midco Sports Network.