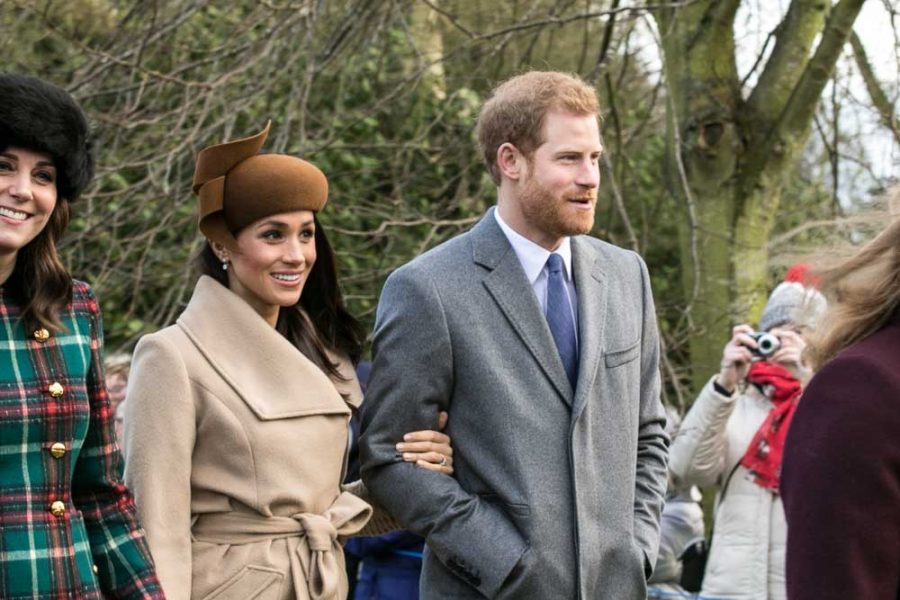 Meghan Markle and Prince Harry appeared in a two-hour interview special with Oprah Winfrey this week. The interview brought over 17 million live viewers and was re-aired for those that missed the initial showing. Oprah avoided no topics during the interview, and any questions of her choice were up for discussion. Some of the subjects were quite surprising.

In early 2020, Harry and Meghan made the decision to take a step back and resigned as senior members of the royal family. They have since been residing in California. The two most shocking reasons why they left the palace involved descriptions of racism and the denial of mental health assistance.

Meghan Markle was the first woman of color and mixed-race individual to enter the royal family. Referring to their unborn son at the time, Archie, Meghan explained there were “concerns and conversations about how dark his skin might be when he was born”. This information is already posing problems for the royal family at the palace proving accusations of racism. “That was relayed to me from Harry. Those were conversations that family had with him,” Meghan added. The individuals included in the conversation remained unnamed. “That would be very damaging to them,” she said. This revelation to Meghan and Harry exploded shortly after they learned that their son would not be receiving security from the palace.

Both Harry and Meghan expressed feelings of entrapment while working within the royal family. “Trapped within the system” was how Harry described his life and the placement of some of his relatives. Upon entering the “system” Meghan’s passport, driver’s license, and ID were taken. She admitted in her interview that her mental health started to become unstable to a critical point.

Meghan approached the “institution” with her health concerns. The “institution,” although never fully named or explained, was used to refer to “a person… several people” within the royal family. When Meghan was feeling trapped with her suicidal thoughts, she approached a senior member of the “institution”, asking for the opportunity to get professional help. She was refused on the assumption that it wouldn’t be good for the “institution”. Meghan explained that they verbalized that they could see the unstable condition that she was in, but unable to help because she “wasn’t a paid employee of the institution”. Being a royal, Meghan did not have the simple privilege to check herself into a hospital.

Meghan wants to remind people that “you have no ideas what’s going on for someone behind closed doors”. “It takes so much courage to admit that you need help. It takes so much to voice that”. Since removing herself from the duties of being a royal, Meghan is improving.

Throughout this week, the royal family has been responding regarding the interview, some positively and some negatively. The following statement was issued by Buckingham Palace on behalf of Her Majesty the Queen:

“The whole family is saddened to learn the full extent of how challenging the last few years have been for Harry and Meghan.

The issues raised, particularly that of race, are concerning. While some recollections may vary, they are taken very seriously and will be addressed by the family privately.

Harry, Meghan, and Archie will always be much loved family members.”