The Recent Rise of NFTs 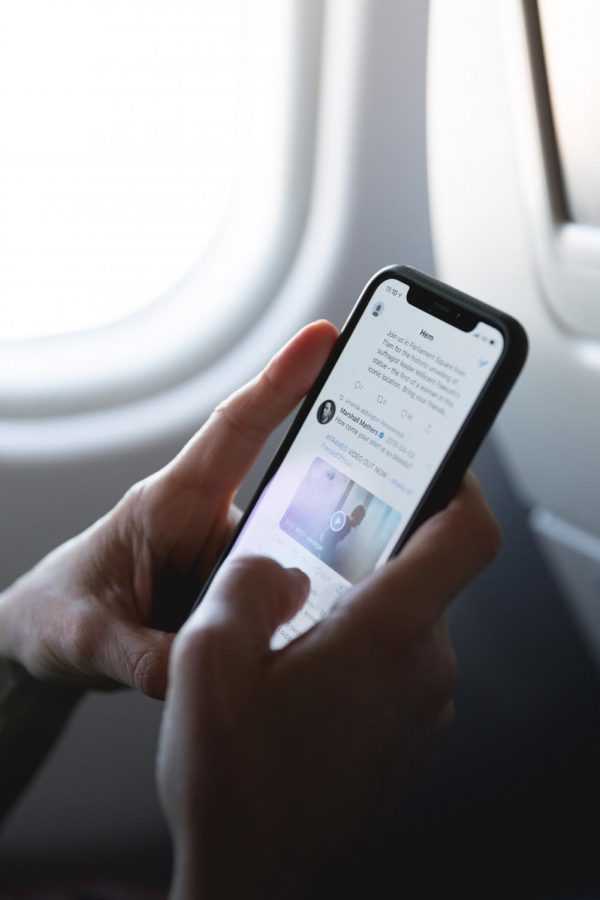 This past week, the internet has seen the introduction to this new form of digital assets called Non-Fungible Tokens or commonly referred to as NFTs. But what exactly is an NFT? They are defined as a digital certificate of ownership of a digital asset and are non-duplicable. NFTs usually come in the form of jpegs, gifs, videos, and tweets. Once a person purchases this ownership, they are allowed to do whatever they want with it, and most people end up reselling their NFTs at a higher price. This recent popularity in NFTs comes after the founder of Twitter, Jack Dorsey stated that he would be selling his first–ever tweet. This tweet was then bid on and sold at $2.5 million. Even though someone else owns this tweet now, that does not mean that the tweet is no longer on Dorsey’s Twitter but rather someone owns a tokenized version of the tweet and it is still up on his Twitter account. Some reasons that people may purchase an NFT are as an investment, a sentimental purchase, or a collectible similar to Pokémon cards, sneakers, or Beanie Babies. The website where these are most commonly sold is on opensea.io where the current prices of items are listed as Ethereum price with the dollar amount next to it in parentheses. Ethereum, or ETH for short, according to Investopedia “is an open-source, blockchain-based, decentralized platform used for its own cryptocurrency” which their cryptocurrency is called ether. Prices for these NFT can vary a lot with one listing I found which is a bible verse from Exodus 15:26 currently at $17.51 or 0.01 ETH while an image of the Shibuya District is currently at $2,433.86 or 1.39 ETH.

Some digital artists have been making tons of money off of this including the well-known digital artist, Beeple. Beeple is said to create new digital pieces every day and had listed a piece titled “Everydays: The First 5000 Days” which was a collage of 5000 days’ worth of his art. The artist had set up a live stream of him and his family’s reaction to the bids and ultimately, this piece ended up being purchased for over $69 million. Beeple was unsurprisingly very ecstatic after seeing the price, especially since his second–highest piece was sold at $6.6 million. However, it’s not just solo artists and popular content creators capitalizing on the hype. In fact, Taco Bell released five taco-inspired gifs that were sold out within 30 minutes. The gifs were first sold at $1 but with resells of the gif, the prices have gone up to over $3,600, and with each resell, Taco Bell earns 0.1% in royalties that are donated to the Taco Bell Foundation. The first buyers of the gif were rewarded with a year’s worth of free Taco Bell which most likely came as a surprise to the first owners of the gifs because this incentive was not announced until after they were sold. While all of this sounds like easy money, selling NFTs is not as easy as it sounds. On the most recent H3 podcast, Ethan and the rest of the crew briefly mention how long it takes to put a listing up on the website. Also, most of the time you will have to be an already distinguished artist or popular personality to earn a large amount of money especially if you want to sell something that takes no effort at all.