Treatment of Women in the Entertainment Industry 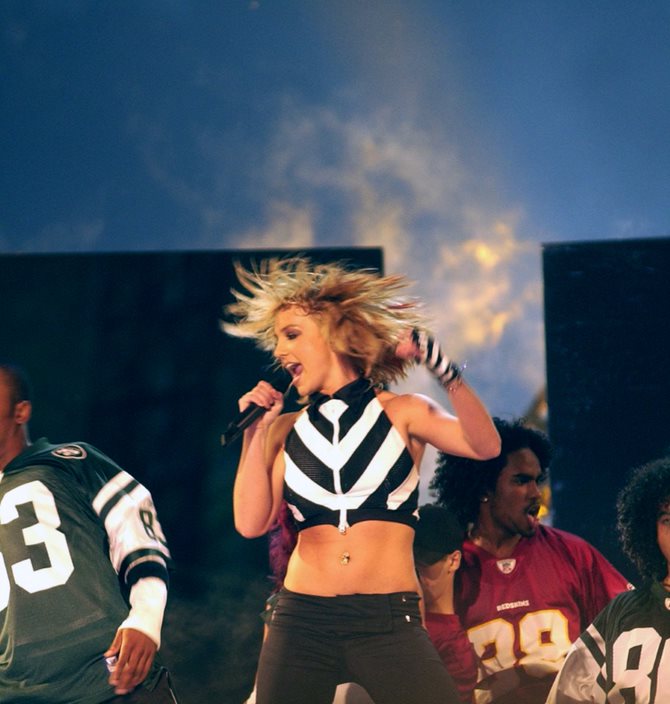 Ever since the women’s suffrage movement, women have been fighting and advocating for equality in every aspect of life. Ever since then, women have been ridiculed and judged by men and even other women in American society when all they fought for was simply to have the same rights as men and to be seen as equals. In the present day, women still are fighting for equal pay and are calling out double standards in the way women and men are treated in everyday life, on the internet, and in the entertainment industry. Recently, more focus has been put on the way that women are treated in the entertainment industry after the release of the Britney Spears documentary.

Even before the release of the documentary “Framing Britney Spears”, people have been speculating that she is stuck in a difficult situation and have been trying to get others to realize this. This comes from the fact that her father had signed into a conservatorship with Spears, and she had allegedly said that she was fine with this conservatorship, but she did not want her father involved. After the documentary was released, while people were still talking about this conservatorship, others also started talking about how Spears was treated at the height of her popularity in the late ’90s and early 2000s. One instance that was mentioned in this documentary was the aftermath of her breakup with Justin Timberlake. Timberlake had indirectly accused her of cheating after hiring a lookalike that appeared in his music video which caused the public at the time to characterize Spears as the provocative high school cheerleader and was berated by fans. Also, because Spears was such a popular public figure, paparazzi would constantly follow her around and would be paid substantial amounts of money to get photos of her. This took a huge toll on Spears mentally which eventually caused the infamous moment where she shaved her head. After this, rather than people understanding what she was going through, the public at the time saw her as this crazy person who is not fit to take care of her own children.

After this documentary, people also began to notice the way that other female celebrities have been treated especially how they were treated in some of David Letterman’s interviews. One interview that people brought up was an interview with Lindsay Lohan in 2013. In this interview, Letterman brings up her going to rehab and probes her with questions on why she’s going and other personal topics that she says they did not discuss in the pre-interview and ends up wiping away a few tears after such a sensitive topic. One other interview that was discussed was the interview with Janet Jackson after the 2004 Superbowl performance where a wardrobe malfunction occurred. Letterman refuses to move on from the topic of the wardrobe malfunction trying to get her to admit that this was planned. A lot of people today pointed out that Janet Jackson got a lot more backlash and heat from this mishap than Justin Timberlake did.

Lastly, Taylor Swift, along with other people on the internet, have spoken out against the way that she was treated early in her career. This comes from jokes that people used to make about how Swift would have so many boyfriends when in reality, she would date normally like any other woman. Netflix had recently include a joke like this on one of their shows and on Twitter, Swift spoke out on this, condemning Netflix.