Coca-Cola urges workers to ‘be less white’ during diversity training 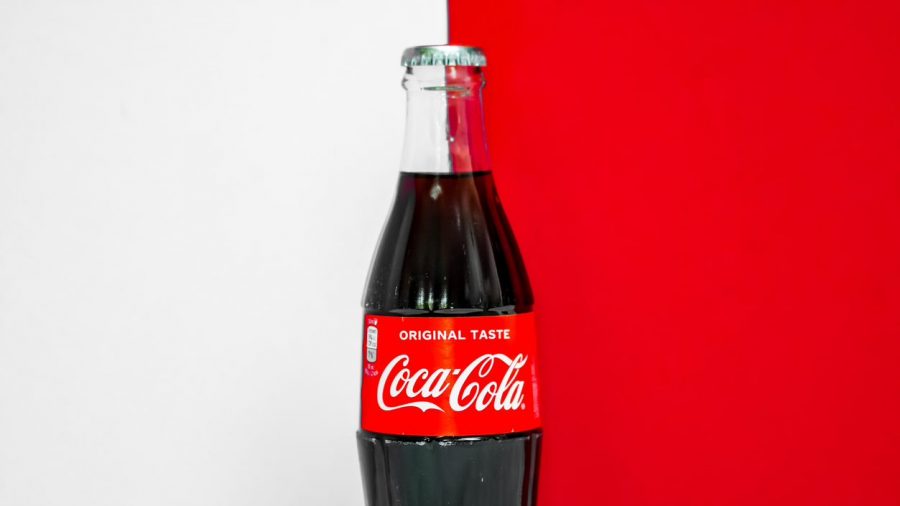 One of the largest initiatives that companies and organizations around the nation are currently focused on, is the implementation of diversity and inclusion courses into their employee training. The soft-drink giant, Coca-Cola, had a unique take on how its employees should battle racism within the workforce.

Coca-Cola utilized a training course called “Confronting Racism”, distributing it over LinkedIn. This whistleblower was a participant in the training and stated that this training was required; A statement that Coca-Cola denied.

This training suggested that in order to be anti-racism, employees are to make themselves ‘be less white’. The slides shared on Twitter by the whistleblower explained that to be less white included being less oppressive, arrogant, certain, defensive, and ignorant. Employees were asked to be humbler, to listen, believe, break with apathy, and break with white solidarity. Commenters on the original Twitter post are interpreting the training’s teachings to mean that to be white is synonymous with all the listed characteristics. Internet users are expressing that the company is stereotyping an entire race with awful personality traits that are impossible to apply to every white individual. A Twitter profile highlighted that the content “substituted racist for white”, labeling an entire race with a horrific accusation.

The training slides also stated that “In the U.S. and other Western nations, white people are socialized to feel that they are inherently superior because they are white” and continued with “research shows that by age 3 to 4, children understand that it is better to be white”. Although this training received some applause from online audiences, many were offended by the automatic stereotyping and branding of all white people.

According to statements collected by Chris Pandolfo of Blaze Public Relations, Coca-Cola ensured that the content circulating social media “is not a focus of the curriculum of our company… Our Better Together global learning curriculum is part of a plan to help build an inclusive workplace. It is made up of a series of short vignettes, each a few minutes long. The training includes access to LinkedIn Learning on a variety of topics, including diversity equity, and inclusion”.

After the social media backlash on the whistleblower’s post, the LinkedIn education program withdrew the course from its catalog. Coca-Cola finished with, “We will continue to listen to our employees and refine our learning programs as appropriate”.