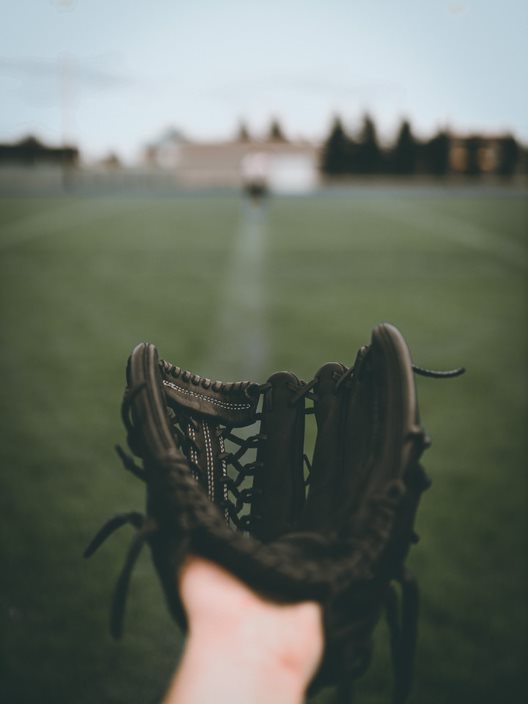 The UND Women’s softball team competed in the Black and Gold Invitational in Hattiesburg, MS this past weekend. The Fighting Hawks played the Murray State Racers and Southern Mississippi Golden Eagles in a double-header last Sunday, finishing 1-1.

UND started the day against the Racers with no one scoring in the first 5 innings. Hawk’s pitcher Adrianna Dilal tossed an excellent 5 innings, only yielding 2 hits and 0 runs. Murray State’s Hannah James also pitched a strong 5 frames, giving up only 1 hit.

The game began to heat up in the top of the 6th. With 1 out, UND’s Jailene Carpio battled at the plate and earned a walk. Caitlyn Schumaker pinch ran for Carpio and was able to steal second and third, scoring UND’s only run on a wild pitch from James, putting the Hawks up 1-0.

The Racers responded immediately, racking up 9 runs in the bottom of the 6th. Murray State’s Sierra Gilmore started the onslaught by picking up her first homer of the season to tie the game at 1-1. MSU continued to dominate the inning, putting up 2 more runs before UND made a pitching change, replacing Dilal with Madi Moore. Moore gave up 4 walks and allowed 3 unearned runs before being swapped for Lauren Field, who yielded 2 more runs before recording the final out. The game was then called due to the mercy rule, giving Murray State the win 9-1.

Despite her strong opening performance, Adrianna Dilal was handed the loss. Alyssa Rios was the only Hawk to record a hit, singling to the pitcher in the 3rd inning. Jailene Carpio was the only UND player to make it to base more than once, earning a pair of walks in the 1st and 6th innings.

The Fighting Hawks bounced back in the second game against Southern Mississippi, tallying 7 hits and holding the Golden Eagles to 2 runs. UND’s Jannay Jones had a stellar performance in her first game as a Hawk, giving only 6 hits and 2 runs while striking out 5 on 122 pitches in 8.1 innings. North Dakota had several players racking up hits including JoJo Rodriguez, Chevelle Sartin and Alexys Campos.

UND’s first run came in the top of the 3rd. With bases loaded, Rodriguez battled through a ten pitch at bat, and earned a walk to put the Hawks up 1-0. USM couldn’t respond until the bottom of the 7th, when a wild pitch from Jones tied the game at 1-1, sending it to extra innings. The Hawks kept up the pressure in the eighth with an Ashlynn Uvila double, driving in Schumaker and putting UND up 2-1. The Golden Eagles were able to even the game again in the bottom of the frame with a 2-out single to force a 9th inning.

The Hawks tacked on another two runs in the 9th from a Sartin double that drove in Morgan Flann and Carpio to put North Dakota on top 4-2. Jones continued pitching into the 9th, collecting 1 out before being relieved by Nikki Pica. Pica walked 1 and struck out 2 in a row to end the game and earn her first save of the year.