Should SATs be Removed Indefinitely? 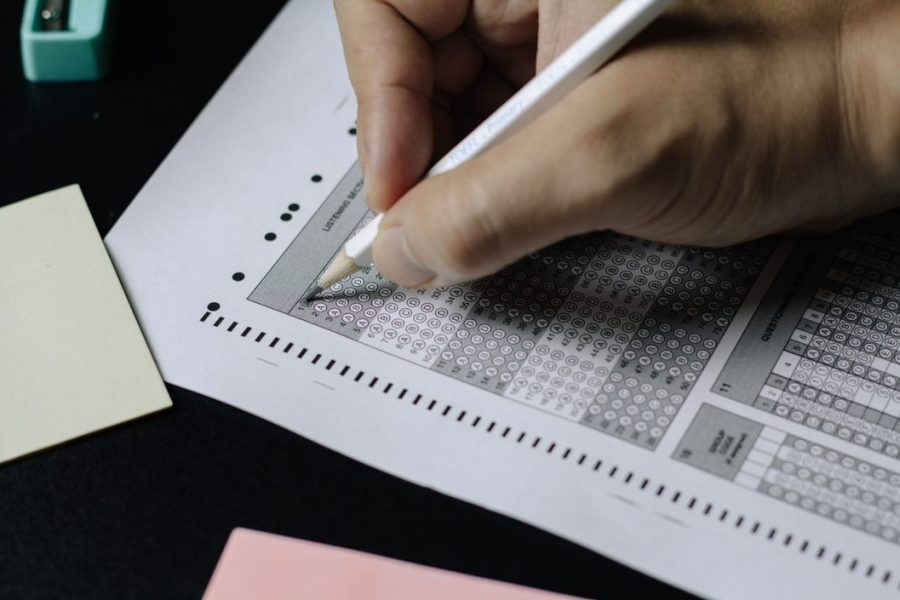 Universities across the nation have asked for reputable standardized testing scores as a part of their entrance requirements. The current pandemic resulted in hundreds of universities waiving the need for test scores. For students expecting low SAT/ACT scores, this is a sigh of relief. Instead, institutions are accepting essays, portfolios, and other demonstrations of academic potential.

This is incredible news. Students can now present their individual talents and strengths instead of being expected to excel in every academic area. National researchers have determined that standardized testing scores are a much worse success determinant than other measures, such as high school GPA. Standardized testing scores require a student to be very equally balanced and well versed in all areas. Although the goal of primary education is to produce well-rounded graduates, students will still exceed expectations in certain subjects. These interests and accomplishments will lead students to choose their career paths. SATs and ACTs prevent students from focusing on the areas that they are passionate about. A student who is interested in pursuing a career in STEM might have their scores dragged down by the English and reading sections, resulting in denial from their desired programs. Standardized testing is a very inaccurate representation of a student’s specialized skills.

On another note, some students are simply not good at taking tests. Standardized testing shows that a student might be able to cram well before a critical exam, but it doesn’t exemplify good study habits or preparation skills. The SAT/ACT is very hard to study for and not all high schools offer testing training. For those with little instruction about the exam, preparation can be difficult on one’s own. Standardized tests give an advantage to a certain cognitive type. Some people’s brains are more aligned to solve multiple-choice or ‘one answer’ questions. It doesn’t mean that people that think in this way are smarter, it just doesn’t represent “out-of-the-box”, or creative thinkers.

If universities are looking for students ready to succeed in their chosen majors and future interests, they should consider waiving standardized testing. Students will go to college and participate in general courses which still help them become educationally well-rounded. By relieving stress created by exams and allowing students to submit work that they are truly proud of, students can show how unique and special they are.