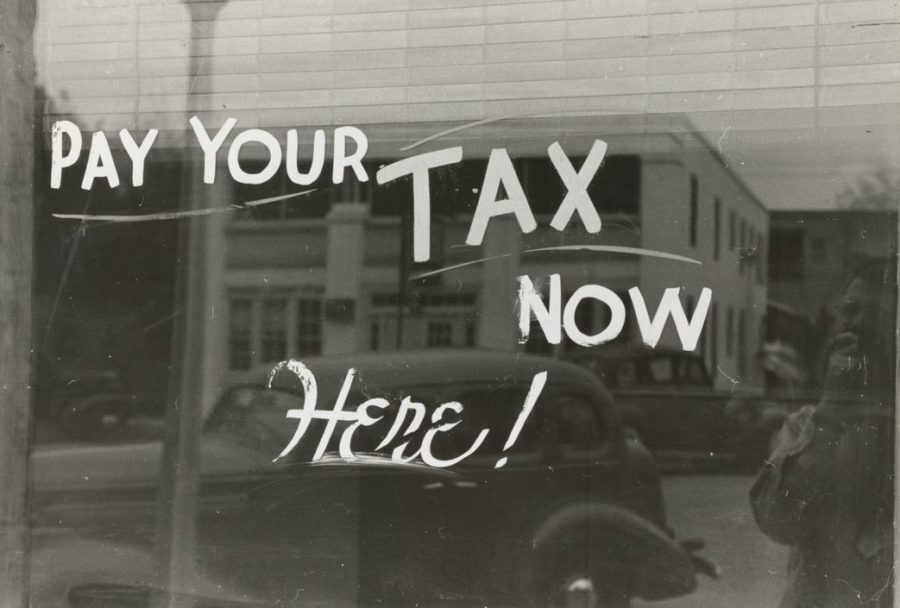 If you’ve ever been on the internet, chances are that you have come across an ad. Whether it be on your social media, news websites, or even in your Google search results. With more and more companies prioritizing digital marketing and putting their ads online, Maryland had proposed to implement a digital ad tax and on the 12 of this month, they became the first state to do so. This was mainly going after larger tech companies such as Google, Facebook, and Amazon. The way that this tax works is for businesses that have a global revenue of $100 million to $1 billion then they will be taxed at 2.5% percent, at $1 billion or more then they would pay 5% in taxes, at $5 billion or more then they would be taxed at 7.5%, and if they make $15 billion or more they would pay 10% in taxes. The large tech companies generate more than $15 billion in a quarter so then they would be placed in the highest tax bracket. Maryland estimates that with this tax, they will be able to generate about $250 million in their first year. Also, the money that is proposed to be generated from this would go towards pandemic-related budgeting issues as well as school budgeting. Depending on the outcome of this tax, states such as Montana, Connecticut, New York, Nebraska, Oregon, and Indiana may also follow suit because they have similar taxes pending. However, the outcome and response to the passing of this law does not seem too positive and has sparked a debate over the legality of this new kind of taxations.

Many have been quick to point out that this new taxation law not only violates the Permanent Internet Tax Fairness Act but also violates the constitution because of the Dormant Commerce Clause. The Permanent Tax Fairness Act was introduced to Congress on September 12, 2013, and was passed on July 15, 2014. This bill was passed in order to amend the Tax Freedom Act and permanently banned taxation of internet access and discriminatory taxes on electronic commerce. The dormant commerce clause prevents states from discriminating against interstate commerce and also prevents states from unduly burdening interstate commerce. Another criticism of this new tax law states that there is a possibility that this will affect smaller businesses and in the middle of a pandemic with some companies already having a hard time is not fair. In fact, on the 18 of this month, a lawsuit was filed on the basis that the new state law was deeply flawed, unlawful, and unconstitutional. They also argued that it discriminates against interstate commerce and it interferes with foreign affairs in which they cited prior opposition to countries imposing taxes on US digital platforms. This lawsuit is being brought forward by lobbying groups that represent big tech companies such as the US Chamber of Commerce and The Internet Association which was founded by Google, Amazon, eBay, and Facebook.