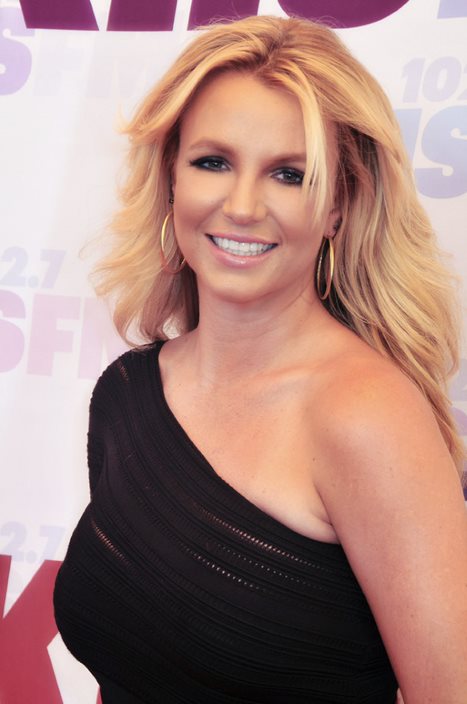 A documentary called “Framing Britney Spears” by The New York Times investigates the thirteen-year-long court-mandated conservatorship between pop-star sensation Britney Spears and her father James Spears. A majority of music lovers know Britney for a couple of her Top 100 Hits such as Toxic, I’m a Slave 4 U or the classic Baby, One More Time. This singing star kicked off her career at the young age of 15 after she signed with Jive Records in 1997. Spears first two studio albums Baby One More Time (1999) and Oops! I Did It Again (2000) went diamond in the United States. Britney is attributed to influencing teen pop during the late 1990s and early 2000s, so she’s affectionally nicknamed the “Princess of Pop”.

Multiple countries were absolutely captivated by Britney Spears and she quickly rose to superstardom. The eyes of the world were on her and so were the eyes of tabloid magazines and paparazzi. The public watched with interest, almost relishing in this pop star’s personal struggles.

One of Britney’s first widespread scandals was when she dated 90s heart-throb Justin Timberlake. The breakup between the two was nothing less than fodder to all the media moguls. Unfortunately, Timberlake also jumped onto the opportunity to damage Britney’s reputation. After the air of The New York Times documentary, fans of Spears demanded an apology from Justin for all the things he said and did.

Eventually, Britney Spears found love. In July of 2004, Britney became engaged to American dancer Kevin Federline. Then that September they were married and within that same year the couple had their first son, Sean. Before long, in 2006 Spears and Federline welcomed their second son Jayden into the world. In the end, the couple filed for divorce in September of 2006, citing irreconcilable differences.

However, February of 2007 is when the popstars’ life starts a turning point. The singer stayed in a drug rehabilitation center for less than a day and that following night, she had shaved her head. Spears also famously hit a paparazzi car with an umbrella. That October, Britney lost custody of her two sons to her ex-husband, Kevin Federline. Although, Spears refused to relinquish her custody to Federline’s representatives.

By early 2008 the Princess of Pop had been in and out of numerous rehab and psychiatric centers and during that time period, the courts placed Spears under a conservatorship led by her father Jaime Spears and his attorney Andrew Wallet. These two gentlemen had complete control of all of Britney’s assets.

The documentary created by The New York Times features all the events of Britney’s career, personal life and goes into depth about the conservatorship between her and her father. There are also interviews from a lifelong family friend that traveled alongside Spears for the majority of her career, a marketing executive who created Britney’s original public image, and lawyers that the singer hired in the early days of challenging the conservatorship. This hour-long episode can be viewed on Hulu, FX and other platforms re-examines the media’s handling of one of the biggest female pop stars and explores how this woman should be liberated from the tight reigns of her father.

Elise Unterseher is a Dakota Student Arts and Community Editor. She can be reached at [email protected]