The Fall of Morgan Wallen 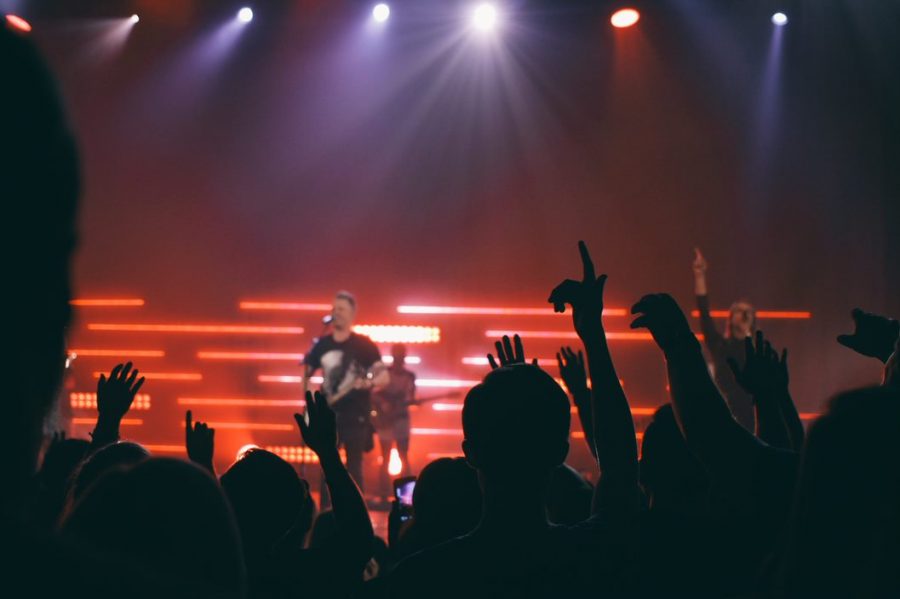 Morgan Wallen Is a country singer who competed on the tv show “The Voice” during their sixth season. Even though he was eliminated during the playoff of that season, he was eventually signed to Panacea Records, where he released his debut EP, “Stand Alone” in 2015. In fact, Morgan Wallen is one of the few country singers who has been able to “bridge the gap” between country music and other genres. However, as of recent, he has been involved in a few career–damaging controversies.

Wallen’s first controversy was in May of last year where he was arrested in Nashville for public intoxication and disorderly conduct. In response, Wallen apologized and said that he “didn’t mean any harm.” However, his first major controversy was in October of last year. Wallen was set to perform on Saturday Night Live on the tenth of that month. Before his performance, however, videos were released of him at a party without a mask, violating social distancing protocols, and kissing college-age women. In response to this, SNL producers postponed his appearance and replaced him with Jack White, and after hearing this news, he posted a video apologizing for his actions. Two months later, Wallen came back as a guest during their December 5 episode. YouTuber, D’Angelo Wallace in his video covering the downfall of Morgan Wallen’s career, seemed shocked that there were no major consequences after Wallen had violated Covid-19 safety precautions. Also, when discussing the sketch that he was a part of during the December 5 episode, Wallace called it a “propaganda skit about how Morgan Wallen is not that bad of a guy.” Also, while watching this skit noticed that they allegedly put the blame on the people who posted the video of Wallen partying, and another line was imposing that it was a “weak move” to drop the country singer.

Wallen’s next major controversy is one that has caused the most damage to his career. This first started when TMZ posted a video on February 2 of this year where Wallen shouted the N-word with a hard r as he was entering his home in Nashville. For the third time in his career, Wallen posted an apology and admitted to using the racial slur. After this video was released, SiriusXM Satellite Radio, iHeartRadio, Entercom, and Cumulus Media had all instructed that his music be removed from their stations as well as Apple Music, Pandora, and Spotify removing his songs and promotional photographs. The next day CMT and the Country Music Association announced that he would be removed from appearing on their platforms, his record label suspended his recording contract, and his latest album would not be eligible for the 56th Annual Academy of Country Music Awards. And of course, with any star who has devoted fans, you had people defending his use of the N-word and didn’t agree with the backlash he was facing, and his album sales had started to rise. In response to his fans, Wallen asked that they don’t defend him, and he is fully ready to accept the consequences that come from this.