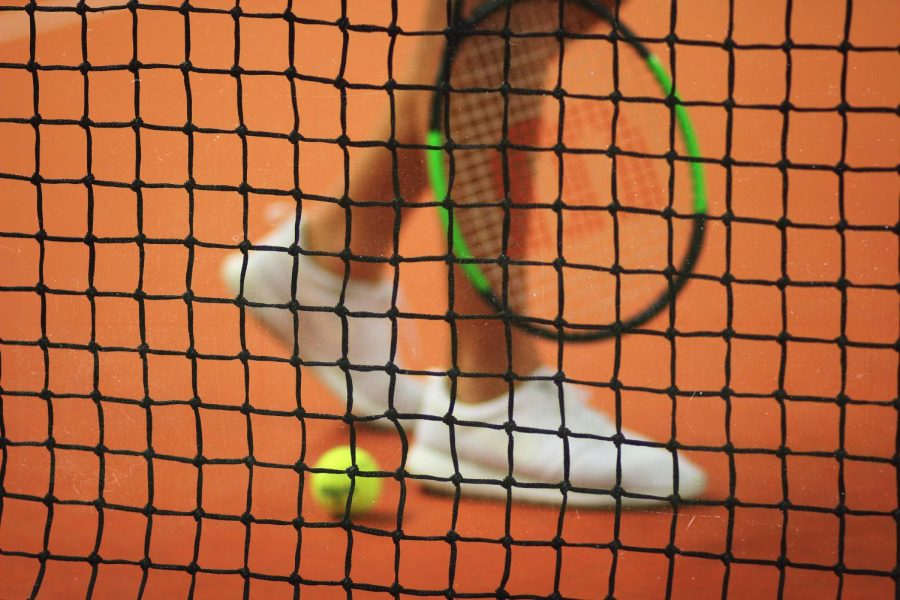 The UND men’s and women’s tennis team traveled to Sioux Falls this past weekend to take on the Augustana Vikings in their season opener. The men’s season went off without a hitch as they swept the Vikings in both matches. The women struggled in theirs, losing 5-2.

The men started off strong in their first match, capturing the doubles point 2-1. Johnatan Parat and Cian McDonnel paired nicely, easily dispatching their opponents 6-0. Petro Alex partnered with Danny DeNike to win 6-4 at the 3 doubles spot to give the Fighting Hawks the point. The only loss of the day came at number 1 doubles, Lucas Percy and Edmound Aynedjian lost 6-3 to Augustana’s top doubles team.

The Hawks followed their strong doubles with even better singles play. UND won at every position, with a notable performance coming from Parat. He didn’t lose a single game in his win over Augustana’s top player Cam Damgaard, earning an easy 6-0 6-0 victory. This was his tenth straight win for UND since the start of the 2020 season.

DeNike also had a strong performance. He won in dramatic fashion, earning a triumphant 3-set victory over AU’s sixth player Tory Schafer 1-6, 6-3, 10-5. This was his first match since joining the Hawks this spring. His win gave UND a 7-0 over Augustana.

The second match had the same start as the first, with the Hawks winning the doubles point 2-1. Parat paired with Aynedjian this time to win 7-5 at number 2 doubles. Alex and DeNike partnered again, also winning 7-5 at 3. The only loss came at the one slot, with Percy and McDonnel losing 5-7.

The Hawks again dominated singles play, winning 5 of 6 contests. The only loss came on court 6, where DeNike lost 1-6, 2-6.

This concluded play on the weekend for the men. They won both matches, only dropping one point. This puts them 2-0 overall.

The women struggled in the opening doubles play, conceding the point 0-3. The Hawks also struggled to gain any ground in singles, losing 4 of 6 matches.

One of the Fighting Hawks’ wins came from UND newcomer Sapir Sela. Sela battled in her first match for UND to triumph in 3 sets 6-2, 6-7 10-6 over Augustana’s Laura Arle Vieya at the 2 position.

UND’s other win came from team captain Allie Ochoterena. Ochoterena fought back from a set down to prevail in 3 sets 6-7 6-1 10-7. This was her tenth singles win in dual competition since joining UND.

Nina Zdravkovic also had a good showing. Zdravkovic won her first set 7-5 before falling 2-6 2-10 in the final two sets to the Vikings’ Aleksandr Kistanova. This concluded play for the women. They went 0-3 in doubles play and lost 2-5 overall.