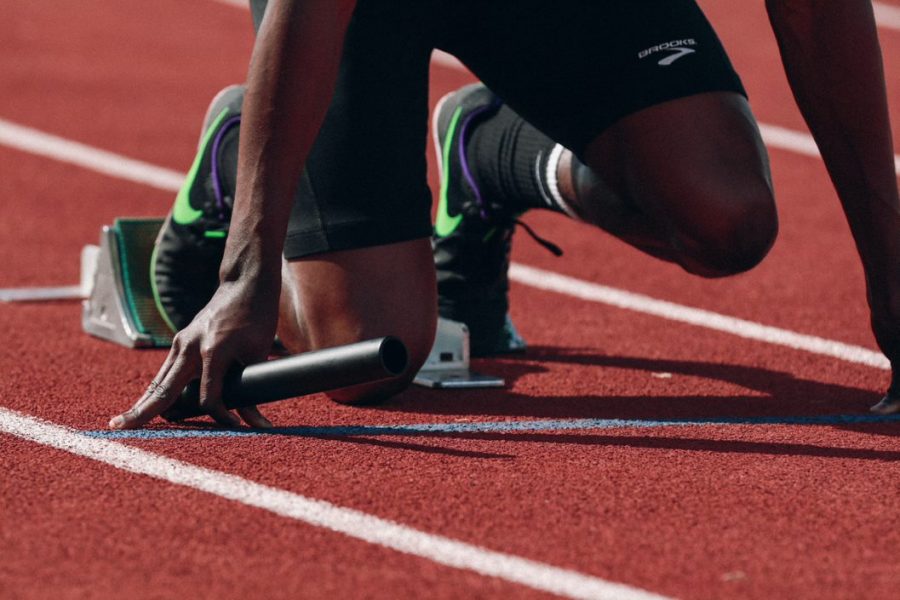 The Fighting Hawks best performance of the day came from Senior Lucy Steinmeier. She set the meet record for the 400m, coming in at 56.91 seconds in her first race of the season. Her time broke the previous record by almost eight-tenths of a second. Steinmeier is the current Summit League champion in the 400m.

The best finishes on the men’s side belong to Freshman Jake Lee and Junior Mitchell Wagner. Lee finished second overall in the 200m with a time of 23.18 seconds, only 0.5 seconds behind NDSU’s Alex Brosseau. This was Lee’s second race for North Dakota since joining the program in August. Wagner finished second in the 60m hurdles with a time of 8.37 seconds. This was his first time competing since he was sidelined by an injury last February.

Senior Connor McCannes also had a solid outing. McCannes finished third in the 800m with a time of 1:57.98. His time comes just shy of his personal best of 1:57.15, which he achieved in the 2020 SDSU Indoor Classic, placing 15th.

UND thrower Destinee Rose-Haas had a tremendous showing in the weight throw. She threw for 20.12m (66ft and .75 in) which was a 5–foot improvement on her previous record of 18.91m (62ft and .5 in) which she achieved at the 2019 UND Indoor Open. This puts her 2nd all-time in the UND men’s and women’s track and field record book behind UND All-American Molli Detloff. Rose-Haas went on to finish third in the event.

Sophomore Garret Shumski also made his way into the record books. He tossed for 17.03m (55ft and 0.5in) in the weight throw which puts him 10th all-time in UND men’s throwing. This came as a 1.5-meter improvement over his best throw of 15.53m (50 ft and 11.5 in) which he achieved at last year’s Dakota Realty Alumni Meet in Vermillion, S.D. Shumski’s performance placed sixth in the event.

The Hawks also competed well in the jumps with Jenifer Parent taking two top-three finishes. She finished second in the triple jump with a distance of 11.33m which also put her eighth all-time in UND’s top ten. This performance was a .1m more than her personal best of 11.20m which she achieved at last year’s Summit League Championship. She also got third in the pole vault with a height of 3.5m being just .02m shy of her personal best of 3.52m.

UND Track and Field’s next competition is The Jim Emmerich Invitational at SDSU on January 23rd.