The decision to lift the mask mandate 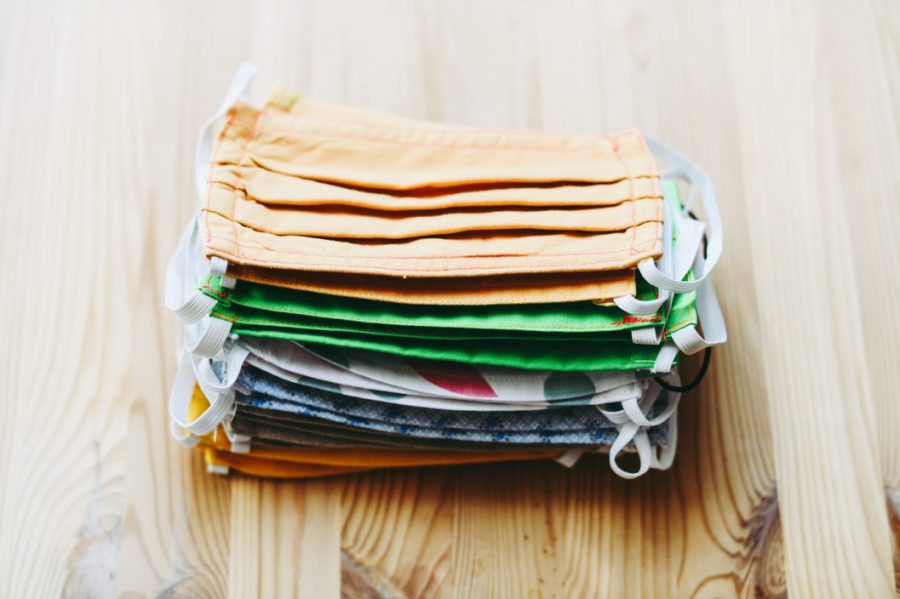 Last Friday, Governor Doug Burgum announced that the mask mandate in North Dakota would be lifted on Monday, Jan. 18, as COVID-19 cases have begun to drop. The decision to lower the mask mandate was directly in response to the falling case numbers all across the state. Burgum stated on Friday, Jan. 15, that he trusts “Personal responsibility,” will get North Dakota through these trying times. Businesses will ease their mask and capacity restrictions as necessary. He also stated that local governments and schools will still be able to propose or continue to instill a mask mandate. However, Burgum still stresses and encourages the use of masks to lower the spread of the virus.

The aforementioned state-wide mask mandate has been enforced since November 14 due to North Dakota’s previous record-high number of cases, deaths, and hospitals hitting full capacity. The original decision was a turn-around that took North Dakota by storm as protesters lined up outside the state capital in Bismarck. The decision to instill a mask mandate also received the praise of medical professionals who’d demanded it be enforced months prior. COVID-19 cases in the state of ND have declined at dramatic rates over the last two months since the mandate was initiated. The new emergence of the vaccine and rapid testing is also adding some relief to the previously strained state. Burgum says, “We can see the light at the end of the tunnel.”

While the state’s number of COVID-19 cases has improved, they are still relatively high and with college students returning from holiday break the risks are back up momentarily, Burgum said. The decision to end the mask mandate has gotten vast approval from the Governor’s own party. However, it has also received less than favorable remarks from the opposing party claiming that the ultimate decision brings forth unnecessary risk. Since Friday the active virus cases are down 84% and hospitalizations were down by 73% compared to the record high two months ago.To access the latest ND Health Metrics, which provides daily COVID-19 stats and updates in North Dakota, you can follow this link: https://www.health.nd.gov/healthmetrics.

In late December, Governor Burgum announced that restaurants and businesses would steadily ease mask, capacity and hourly restrictions. He notes that soon the capacity limitations in restaurants and stores will be more or less a recommendation than a requirement. A number of North Dakota cities are opting to keep the mandate and some other restrictions in place because local governments are still able to instill those policies. On Monday, Jan. 18, a handful of local ND mayors had a meeting and reached an agreement to continue with their own mask mandates despite Burgums decision. The North Dakota cities that will continue the mandate include but aren’t limited to Fargo, Valley City, Jamestown and Minot.

Demetria Slyt is a Dakota Student Staff Writer. She can be reached at [email protected]