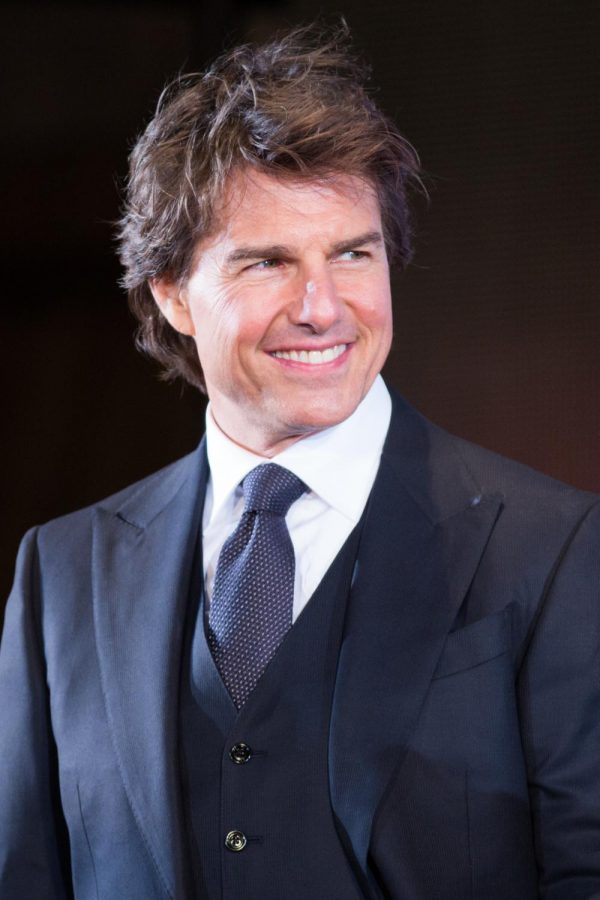 Back in February, filming for Mission Impossible 7 was forced to stop production due to Covid in Italy. However, they then picked production back up in September, being able to film in Norway, Italy, and now the UK with safe distancing regulations. In October, they were forced to take another pause for two weeks when approximately 12 people on set had tested positive for COVID-19. Tom Cruise has reportedly been taking COVID-19 very seriously in order to prevent any more delays especially, after having to take multiple breaks. In fact, Cruise had reportedly paid half a million pounds to have an old cruise ship that the cast and crew could isolate on. This ultimately gives context to the audio of Tom Cruise yelling at crew members in a recently released audio. Tom Cruise was allegedly yelling at these crew members because the two were standing close together looking at a computer screen, which ultimately violated the social distancing rules on set. Some highlights of the rant were him saying that studios in Hollywood are looking to them to make their movies, they are creating hundreds of jobs, and people are losing their homes because the industry is shut down. He had also threatened multiple times in this audio that he would fire anyone who did not follow COVID regulations.

Following the release of this audio, there were people saying that this was either an understandable thing for Cruise to do and praising him for it while others strongly disagreed. Those who agreed with Tom Cruise and his outburst agree because it is very important to be following social distancing and other Covid safe practices, especially with how the numbers are continuing to rise here in America and had also said he needs to come back to America to yell at all the anti-maskers. However, there are, of course, people that disagree with Tom Cruise but not for all the same reasons. You have some of the obvious people who still think that COVID-19 is a hoax and think that regulations like these are completely unnecessary. Then there are others who agree that it is important to be following these regulations but believe that Tom Cruise didn’t have to get so upset and yell at these employees for it. In fact, a few people pointed out the power imbalance, which was made worse considering Cruise’s ties to Scientology. This is because Tom Cruise is a high-ranking individual in the church of Scientology and was allegedly used by the church’s leader, David Miscavige, to keep lower-ranking members in their place. As for my personal feelings on the matter, I think that the message he was trying to get across was important, but I’m not entirely positive on whether such a strong outburst was necessary largely because we don’t have the full context of the situation. If this was the first time that protocols were violated and called out by Cruise, then I don’t think the strong outburst was necessary, but if this was a repeated offense, then I think it would be fair to think that yelling was necessary to get his point across.