The Rising Popularity of Podcasts 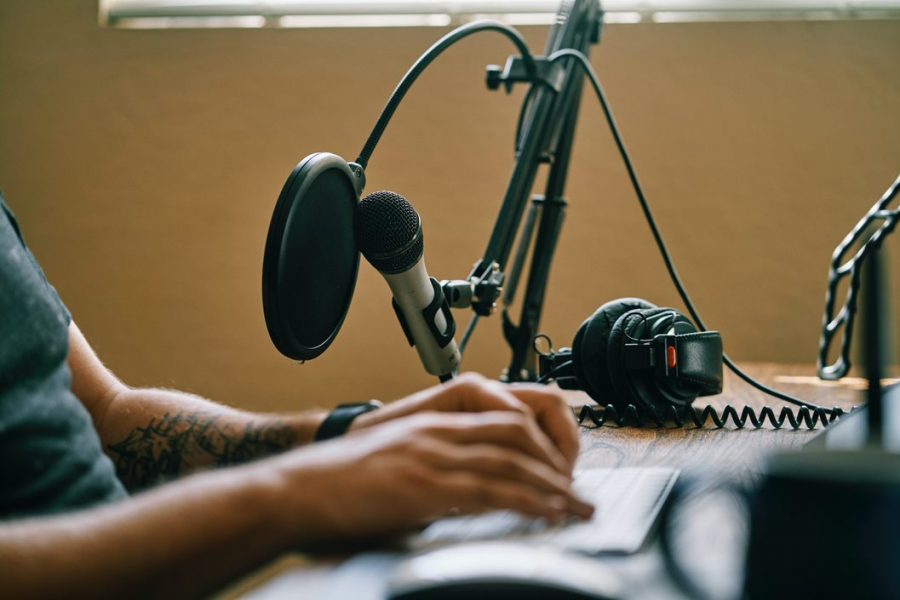 Recently, in the entertainment industry, we have seen a growth in the popularity of podcasts. This can be seen as almost every YouTuber and celebrity has created a podcast with some of these being Ethan and Hila of H3H3, Joe Rogan, Kurtis Conner, Logan Paul, Conan O’Brien, and many others. We even have our own podcast that can be found in the podcast tab on the website. Companies have begun to take notice of this, especially Spotify as they have become one of the major platforms that host podcasts. Spotify even has a deal worth over $100 million with Joe Rogan which isn’t too surprising considering he is the number one podcast on Spotify. Deals have also been struck with people like Kim Kardashian and Michelle Obama. Spotify has also bought companies such as The Ringer, Gimlet Media, and others. One major company they have recently bought is a podcast hosting company called Megaphone for $235 million. This is big because Megaphone has technology for podcast publishers and advertisers seeking targeted slots on podcasts. This deal will also allow podcasts previously hosted by Megaphone from companies such as ESPN, Slate, and The Wall Street Journal to use Spotify’s streaming and insertion technology. Now, Spotify is considering launching a separate paid subscription exclusively for podcasts. Spotify is not the only one who seems to be interested in podcasts, because Apple and Sony have been eyeing a $300-$400 million acquisition of the podcast network, Wondery along with two other companies.

Now the main question here is, why have they become so popular? Well, one reason could be because most podcasts are on average 1-2 hours long being the perfect lengths for long commutes to and from work or even during work. For example, I used to work at a library shelving books for about two hours each day and during that, I would listen to the H3 podcast which was always at least two hours long which was perfect. Another reason why podcasts have become so popular is that there is a podcast for everyone. If you are interested in the news you can listen to NPR News Now, if you are interested in conspiracy theories you can listen to Conspiracy Theories by the Parcast Network, and if you want to listen to your favorite creator/celeb talk about whatever, there is a possibility they have created a podcast. One last reason for the growing popularity of podcasts is the ability to monetize your podcast many creators tend to depend on that as one of their sources of income. It also seems like a fun idea to just talk for an hour or so and be paid for it.