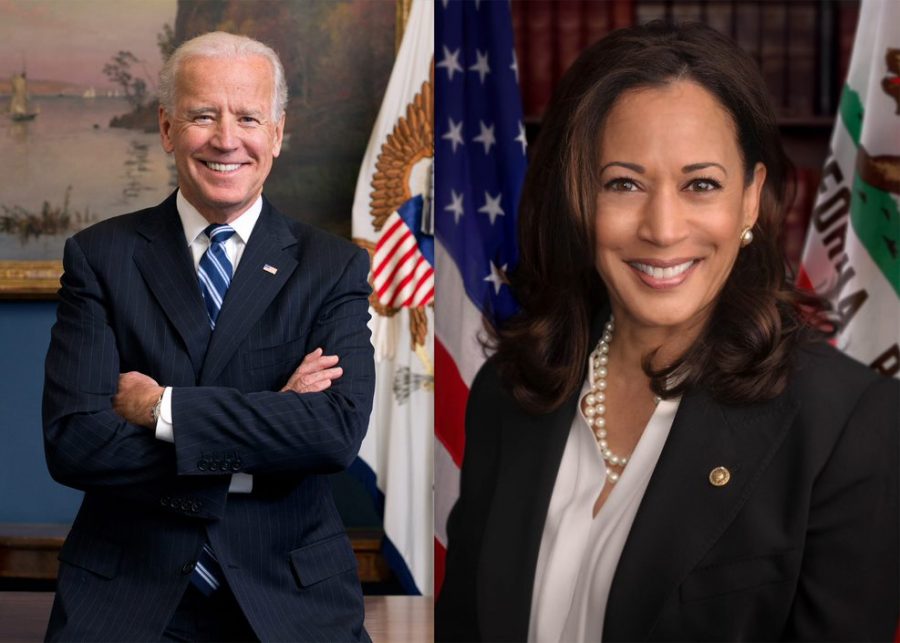 Last Tuesday, November 3rd, was Election Day. As of Friday, November 6, 2020, at 1 pm, we still do not have the results of the election, but it seems to be leaning in favor of former Vice President Joe Biden. He currently leads with 264 electoral votes to President Donald Trump’s 214, and three of the five states remaining uncalled are leaning blue. If Joe Biden gets even one of those states (Georgia, Pennsylvania, or Nevada, with 20, 16, and 6 electoral votes respectively) he will win the election. Vice President Joe Biden also leads the popular vote by a margin of approximately four million votes, and while the race has not yet been called, it is very likely he will win, assuming the vote count continues the way it has been most recently.

It is most likely that this election will not be an example of a president losing the popular vote but still winning the Presidency. If President Trump wants to secure this win, he will have to win every single state that remains uncalled, and since three of the five are leaning blue, this most likely will not happen. Mail-in ballots are being counted and most of them are votes for Biden, which is why we saw Georgia and Pennsylvania switch from red to blue early this morning. If President-Elect Joe Biden continues the way he has been, he will win both the Electoral College and the popular vote and secure the presidency. We can only hope there is a peaceful transition of power come January 2021.

Kaitlyn Willett is a Dakota Student News Writer. She can be reached at [email protected]