Can assuming the identity of a fictional character be considered cultural appropriation? 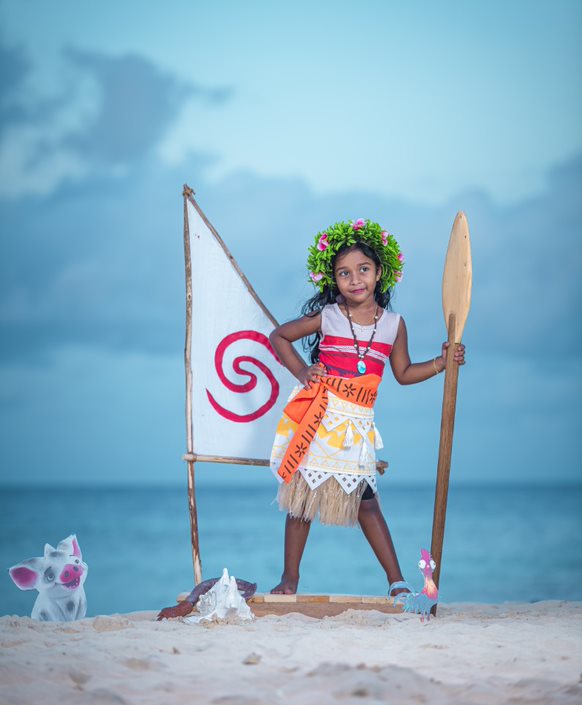 Mulan, Moana, Tiana of “Princess and the Frog”, and Jasmine of “Aladdin”, are some of the most beloved and diverse Disney characters created over the last few decades. With Disney constantly developing new inspirational characters, these fictional individuals often the first role models and heroes of children. They are also popular choices for Halloween costumes. With the rising concern about cultural appropriation surrounding costumes, there have been many debates about whether fictional Disney characters are placed on the list of offensive costumes.

Cultural appropriation is the inappropriate adoption of customs, practices, beliefs, etc. of a group of people. Recently, cultural appropriation has seemed to extend only to clothing and appearance. Chances are, in the last month, most Americans have consumed a variety of different foods that were not a part of their culture or ethnic backgrounds. Chinese dishes, sushi, pad Thai, and Korean food are increasingly popular in America and consumed by all ethnicities and races. In 2018, the bean burrito was considered to be the most popular food in America, traditionally of Mexican origin. However, it is extremely rare to view consuming food developed by another ethnicity, as cultural appropriation.

Dressing up as another ethnicity has caused backlash and riots on social media. The #mycultureisnotacostume campaign has flooded popular social media platforms like Tik Tok and Instagram and fights against assuming different ethnicities as costumes. Choosing to dress up as a different race or background such as a Native American or Mexican, for example, usually involves enforcing negative stereotypes about the groups. Changing one’s skin color or hair to assume another race is never acceptable, and the sexualization of an entire racial group for an attention-grabbing costume is disrespectful. 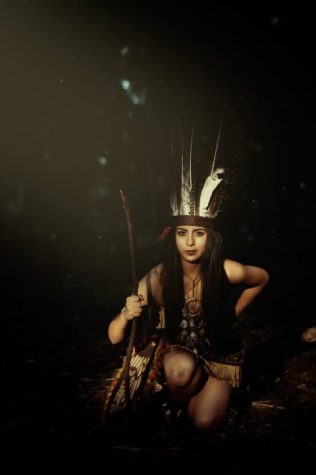 However, children should be able to appropriately dress up as their fictionalized heroes even if they are of a different race. Disney created these characters to be idolized by children and if a young child of a non-African American race wants to wear a green “Tiana princess” dress, without assuming blackface or ethnic hairstyles, simply because she is their favorite princess, there is not an intentional offense. Many people have still started to see children’s Disney inspired costumes as offensive if the wearer is not of the same race as the character. It is rarely seen as offensive if, for example, an African American wanted to go trick or treating as a cowboy for Halloween, which is a lifestyle traditionally originating from a mix of Spanish, Mexican, and American descent.

When the Marvel movie “Black Panther” hit the screens in 2018, one of the most Googled question in October was “Can my white kid dress as black panther for Halloween?”. Parents were not allowing their children to dress up as their favorite fictional superhero for fear of offending African Americans. Dressing up as Black Panther for a night of trick or treating would not have been a mockery of their culture or a stereotypical representation of their race.

Assuming the identity of a fictional character should not be something that a child is afraid of if they are doing it appropriately. If the logic of cultural appropriation being applied to assuming Disney character identities, was applied to all costumes, the tradition of being allowed to dress up would be lost completely. Traditional costumes like witches would be an appropriation of Wicca/Pagan culture, devil costumes assume aspects of the bible and disgrace the deity of Sadists, mummy costumes would offend the rituals of Ancient Egypt, and skeletons would be a mockery of the dead.