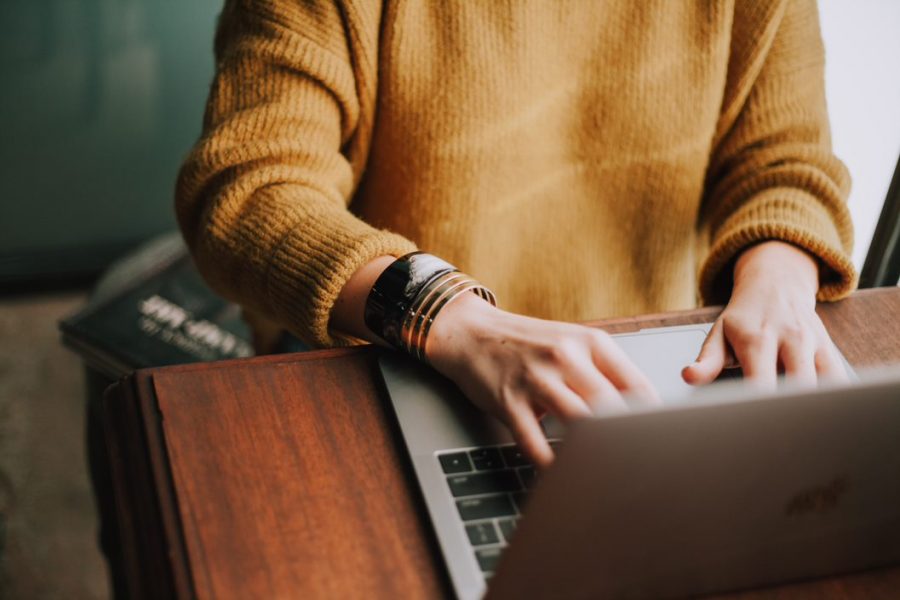 On Thursday, October 21, 2020, the University of North Dakota hosted the Writers Conference. This particular meeting was reading for Dwayne Betts. Unlike the other conferences, this call was an exclusive ready by Dwyane Betts. Reginald Dwayne Betts is an American poet, memoirist, and teacher. As a result of a carjacking he committed at the age of sixteen, he was sentenced to over eight years in prison. He has since gone on to author several award-winning works, including poetry, a memoir, and legal scholarship. Mr. Betts attended Yale Law School (JD), University of Maryland (B.A), Prince Georges Community College, and Warren Wilson College (MFA). He has also been awarded several awards such as the NAACP Image Award for Outstanding Literary Work – Poetry (2020), the American Book Award (2020), the Guggenheim Fellowship for Creative Arts, US & Canada(2018), and the NAACP Image Award for Outstanding Literary Work – Debut Author (2010).

During the reading, Betts read from one of his books. The book he read was his 2019 Felon: Poems the book is rated a 4.4/5 on Goodreads. Felon tells the story of the effects of incarceration in series of poems canvassing a wide range of emotions and experiences through homelessness, underemployment, love, drug abuse, domestic violence, fatherhood, and grace—and, in doing so, creates a travelogue for an imagined life. Reginald Dwayne Betts confronts the funk of post-incarceration existence and examines prison not as a static space, but as a force that enacts pressure throughout a person’s life.

The poems move between traditional and newfound forms with power and agility, from revolutionary found poems created by redacting court documents to the astonishing crown of sonnets that serves as the volume’s radiant conclusion. Drawing inspiration from lawsuits filed on behalf of the incarcerated, the redaction poems focus on the ways we exploit and erase the poor and imprisoned from public consciousness. Traditionally, redaction erases what is top secret; in Felon, Betts redacts what is superfluous, bringing into focus the profound failures of the criminal justice system and the inadequacy of the labels it generates. Betts animates what it means to be a “felon.”

Betts’ story shows others how no matter what you have done or gone through you can still achieve great things, he worked hard to become as accomplished as he has. Between having several of his essays published by the Washington Post, the New York Times, Time Magazine, and the Yale Law Journal. He also has five books published, these are A Question of Freedom: A Memoir of Learning, Survival, and Coming of Age in Prison (2009), Shahid Reads His Own Palm (2010), Parable of Hide and Seek (2010), Bastards of the Reagan Era (2015), and Felon: Poems (2019). More information about Author Reginald Dwayne Betts can be found at http://www.dwaynebetts.com/.