AOC’s Among Us Twitch Stream 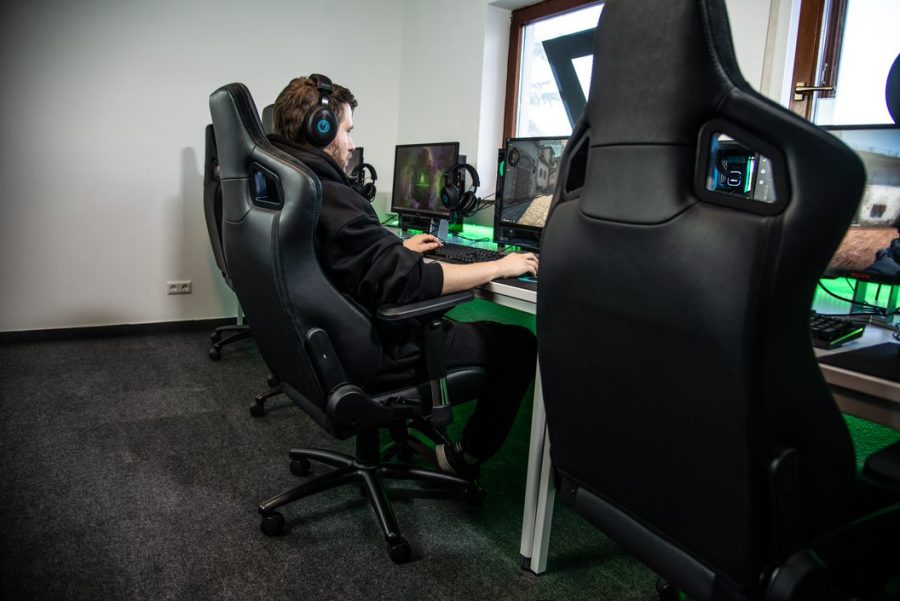 Over the past few months, the video game Among Us has skyrocketed in popularity. In the past thirty days, the game has seen an average of 194,809.9 players and an average of 152K views on Twitch. No matter how popular this game is, I along with others were surprised when Alexandria Ocasio-Cortez tweeted on October 19 that she was interested in playing the game on Twitch with others. It wasn’t long before other popular creators started messaging her saying they were interested in playing. Others also helped her in the technical aspect and in under forty-eight hours, her twitch account and streaming set up were ready to go. Unfortunately, I was unable to watch her stream live however, there happened to be a recording of it on her Twitch channel and on YouTube, so I watched it there.

In total, her stream was about three and a half hours long of which included about three hours of gameplay. In the first half-hour of the stream, she was chatting about how important it is to vote in this election which was one of the reasons she did this stream in the first place. She very heavily recommended going to the website iwillvote.com to make sure you are registered to vote. She also greatly recommended that you make a voting plan because it has been shown that more people vote when they plan to rather than not plan. In AOC’s stream, some of the people I took note of that joined her were Pokimane, Disguised Toast, moistcr1tikal, Jacksepticeye, Mxmtoon, Corpse Husband, and Gus Johnson. One thing I thought was funny about this stream was before she started the game, she kept saying that she was super nervous about getting imposter the first round and once the first round started, she was one of the imposters. I also thought it was funny when Corpse Husband joined the game because she couldn’t get over how deep his voice was just like me. One part of the stream that was really interesting was when hbomberguy, who is from the UK, had a conversation with AOC about healthcare in the UK as compared to the US. AOC had said that she can’t imaging going to the doctors and asking for help without there being some sort of payment involved to which hbomberguy said that you just go to the doctor, they prescribe you medicine, then you go and pick it up. To be fair, even I was shocked when I heard this, and I am still unable to comprehend that. In total, AOC’s stream reached about 435,000 viewers making it one of the top five most-viewed individual streams and this viewer count isn’t counting the others who played with her who were also streaming at the time. At the beginning of this stream, she stated that she hopes this is not the last stream she will be doing and if she does happen to do another one, I would gladly watch it.