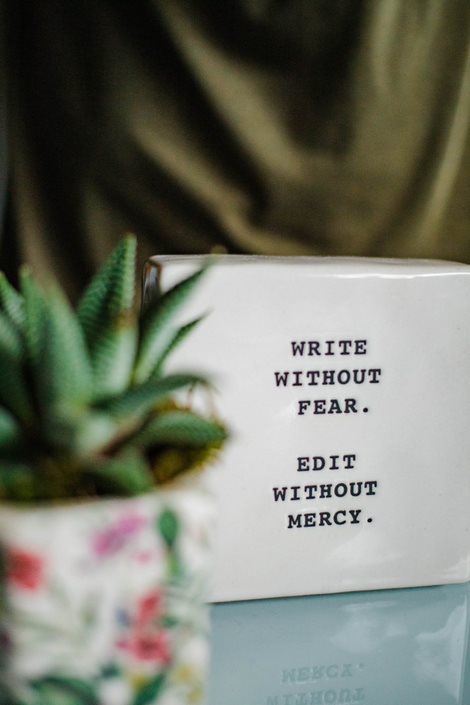 On Thursday, October 15, 2020, the University of North Dakota held yet another meeting for writers to meet and discuss their art and how their work has been affected and how their work affects others. This conferences panelist consisted of Roy G. Guzman, Laila Lalami, Dwayne Betts, along with author/moderator Paul Worley. Roy G. Guzmán is a Honduran American poet. He was born in Honduras and raised in Miami, FL. His work has been featured in Poetry, Kenyon Review, Jet Fuel Review, and The Best American Poetry blog. Laila Lalami is a Moroccan American novelist, essayist, and professor. After earning her Licence ès Lettres degree in Morocco, she received a fellowship to study in the United Kingdom, where she earned an MA in linguistics. Reginald Dwayne Betts is an American poet, memoirist, and teacher. As a result of a carjacking he committed at the age of sixteen, he was sentenced to over eight years in prison. He has since gone on to author several award-winning works, including poetry, a memoir, and legal scholarship.

During these conferences, authors like these discuss their work and the differences COVID has made on their work, and the atmosphere around their work. The first question the panelists were asked when the role of the art and the artist in a political climate like how the nation is quoted Tony Morrison saying “This is the time when artist go to work” referring to the fact artist do not just make art when times are rosy and peachy but when people need it most, for example when we are at very dangerous political times. Lalami says she doesn’t see much of a difference in the effect of her work because she is just as involved now as she was before. While responding to the same question Dwayne Betts mentions how he believes more artists should run for public office because the solutions cannot be made by just one group of people. Roy G. Guzman talks about he believes artists need to be asked different questions because they have contrasting answers and individual perspectives on certain things that people may not know how to ask.

Later during the conference, the panelists were asked by a viewer about the divide between their “creative” and “academic work” and if they view their creative work as more “real” than academic work and if there is a real way to perform “real” work within academia given the precarity and constraints of higher education. Lalami explains the difference between her graduate lectures and creative writing class. She says that the lectures were dry, intellectual, and unemotional whereas in her creative writing class it was a place that allowed her to be more personal and emotional and how different their goals and audiences but how in each there is room for both emotion and intellect. These conferences are a great place to hear what other people think about what’s going on in the world today.