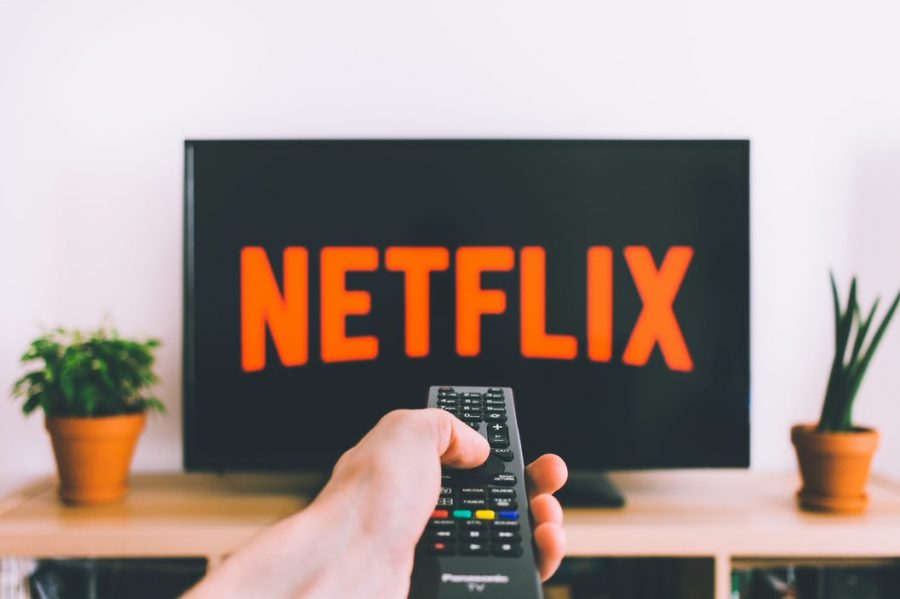 Remember Blockbuster? If you do, you’re one of few. In my hometown, up until a few months ago, we had a local version of Blockbuster – Video Magic. There is nothing greater than perusing the aisles and rediscovering your favorite John Hughes classic that Netflix took off a few months ago. (Sixteen Candles, I’m looking at you!) Sure, my DVD player would sputter when I plugged it back in, but it was well worth the hassle. Unfortunately, Video Magic closed its doors for good this spring. Considering that most DVD rental storefronts ceased operations in approximately 2010, I applaud Video Magic for extending its run by a decade.

Now, I’m sure you’re wondering, why did Video Magic close? It’s easy to assume that it was due to COVID precautions, but my public library which offers similar services managed to accommodate those stipulations. Another thought that crossed my mind was that they were short-staffed as most of their employees appeared to be part-time. (With the exception of that one guy who I swear has seen every single movie I ever rented from the store. How?!) When I was at Video Magic for the last time, buying a few DVDs to help them liquidate and keep some memories alive, I asked an employee. They told me that the owners knew that there would be a lull in the film industry with no new movies being produced in 2020 and therefore far and few releases in 2021. This information all seems obvious now since it has been almost ten months since the initial COVID-19 outbreak, but at the time, it was incredibly prophetic in regard to how the film industry has evolved. 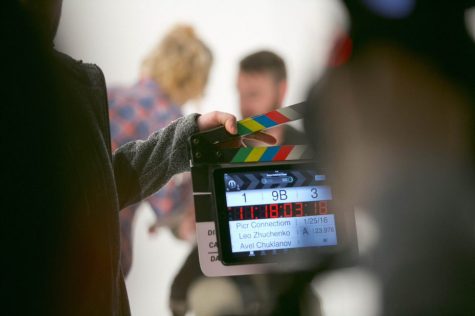 One of the movies that I’ve been looking forward to since its announcement was Top Gun’s sequel. Its production has been in the works since 2010, but filming began in 2017 which slated its release for 2019. Due to complex flight sequences, it was pushed back to premiere in 2020. Then, COVID happened, and now the producers are saying July of 2021. Now, not everyone is pumped about 80s classics remakes, but I’m sure you can all think of a film you were looking forward to that is now delayed or canceled.

If that wasn’t bad enough, if your movie is still set to release, there is a high chance that they’ll pull a Disney and charge you extra to watch it. Let’s be real here, I’m not shelling out an extra $30 to watch a movie on a streaming service that I already pay for. To be honest, after Disney’s faceplant with Mulan, I don’t foresee other companies replicating that format, but there will definitely be other money traps they’ll try to pull.

As one might expect, Netflix is soaring due to its fast production schedules, so it should come as no surprise that they have had major successes this year. They’ve staggered their media releases well, and shows such as Emily in Paris, which would normally be considered mediocre at best, have enchanted a new-content deprived audience. Netflix also threw together a bunch of sappy, YA rom-coms prior to 2020, so my guess is that people will be tired of that genre. That’s where other content producers have the chance to step in with other categories. I mean, let’s be real for a second. Disney+ is going to have astronomical ratings when season two of The Mandalorian releases because blaster shootouts have a larger appeal after choking down several months of rom-coms and reruns of shows I’ve seen a million times.

Like industries, Hollywood has taken a critical hit due to COVID-19. 2020 has not been a year of great films. Now, I’ll admit that we all have different tastes in movies, so perhaps you’ve been loving the content that has been put out over the past year. Kudos to you, but I’ll be holding my breath for filmmakers to adapt to COVID precautions so that I can see Tom Cruise fly high as Maverick once again.

Claire Weltz is a Dakota Student Opinion Writer. She can be reached at [email protected]