The Future of the Entertainment Industry 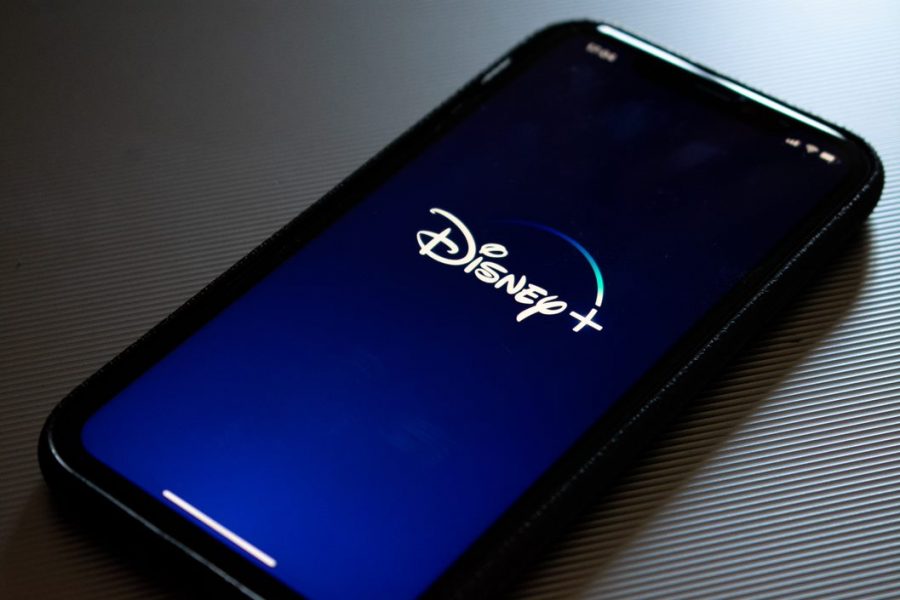 When COVID-19 first hit the US during the spring of this year, movie theaters across the country were forced to close to avoid spreading the disease, including the one I used to work at. As of right now, many theaters are still closed since there are no new releases for movie theaters right now and with new releases that are being distributed are all on streaming platforms. Because of this, one of the largest theater companies, AMC, is forced to consider bankruptcy, some even say that malls could be affected by this. In response to this AMC has begun renting out their theaters for $99.

To add insult to injury, Disney has decided to prioritize their creation of content for streaming. With their content creation, they have stated it will fall into three categories: branded episodic content based on franchises, episodic and original long-form content for their streaming platforms, and sports broadcasting and news. While they are still going to be creating content for theater distribution, they are ultimately making streamable content their top priority. This does not come as a total surprise since we are seeing a large growth in subscriptions to streaming services such as Disney+, Hulu, and Netflix. Also, this month only 20% of people say they would feel comfortable going to the movies. This decision has angered people in the theater scene especially after the announcement that Pixar’s newest movie Soul will be released digitally. Personally, I have very conflicted feelings on the matter. On one hand, I think that in terms of convenience, releasing movies digitally would be a great idea which would most likely get more people to see your movie and be safe as well. However, as a Theater major, one of my major goals was to be in a movie and have it shown at the theater I used to work at and just have this moment of seeing how far I had come.

This virus has also had an impact on the music industry. This is because the virus has forced music festivals and concerts to be canceled and artists to delay the release of musical recordings. This has had such a negative impact because streaming services do not provide a good enough income as compared to live performances and CD sales in the past. The cancellation of live music performances also affects those who work at the venues. To combat this issue, a company by the name of Double-A Productions began to use baseball fields. Lastly, the Atlanta Symphony Orchestra was forced to reduce the salaries of their 85 full-time musicians. Luckily, no one in the orchestra has been laid off because they have started releasing downloadable studio recordings however, the vice president of the orchestra is not sure how long this will last.