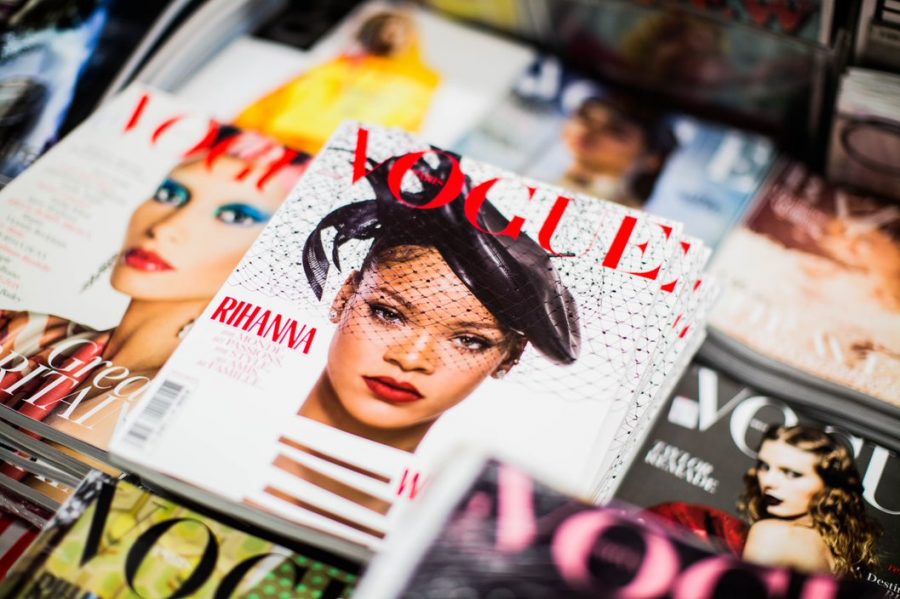 In May of 2018, popular singer Rihanna launched her lingerie brand: Savage x Fenty. Then, a year later September 19, 2019, the Savage x Fenty show was released to Amazon Prime. This fashion show is similar to other lines, such as Victoria’s Secret. Both have various music performances while showing off the new items in the collection. However, unlike a Victoria Secret show, the models included in this show ranged in all different shapes, sizes, and even gender, which is what caused the show to have mainly positive reviews. This led to retailers in both the US and the UK to increase the number of size-inclusive lingerie by 34% as reported in 2019. Flash forward to October 1, 2020, and Rihanna’s Savage x Fenty show released their second volume and rather than being met with praise for using models of different sizes and races, she was met with backlash. This was because she had used a song that included Islamic Hadith.

For those who are unaware, Hadith is a collection of traditional Muslim phrases from the Prophet Muhamed and is used as guidance for those of the Islamic faith. This song was created by the London-based producer, Coucou Chloe and she had sampled narration about the end of times and judgment day. Many people of the Muslim faith online were disgusted that this was being used for a lingerie show of all things. People online had also found out that this was the second time she had used this song in her show as it had also been used during her 2017 Fenty Puma show. Coucou Chloe ended up apologizing online stating that she had used samples from Baile Funk tracks she found online and wished she had done more research into what samples she was using and is working on removing her song from streaming platforms. Rihanna also ended up apologizing on her Instagram story in which she thanked the Muslim community for pointing out this mistake and that she hopes to move forward with more caution. Personally, I think that both of their apologies were sincere however one major question I have about this whole situation is why these samples were out there to begin with.