TikTok Ban: What we Know so Far 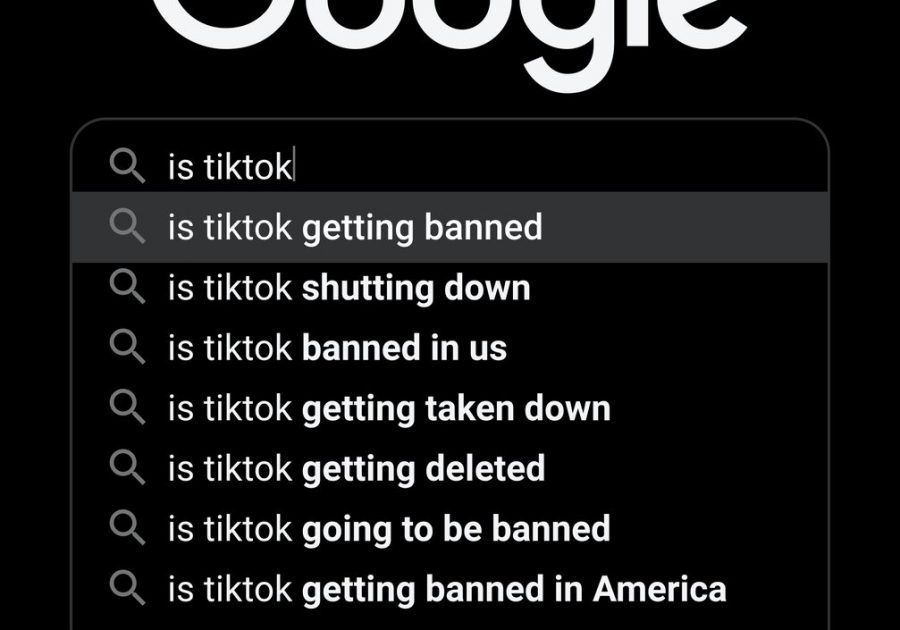 On August 6 of this year, President Trump issued an executive order to have the popular social media app, TikTok, banned in the United States unless it was purchased by an American owned company. For those not aware, TikTok is a social media app owned by the Chinese company, ByteDance, that slowly began its rise in popularity towards the end of 2018. Also, contrary to what others may think, this app is not just full of teenagers dancing to fifteen to sixteen-second music clips but has many different communities some of which are cosplayers, fashion, and even frog enthusiasts. The first companies to make an offer on TikTok were Microsoft and Oracle but later on, in September, Microsoft’s deal was rejected, and Walmart proposed a deal.

This then brings us to a few weeks ago on Sunday when the app was taken off the app store and was announced that it would be banned in the US on November 12 if the national security concerns were not resolved. Because negotiations are still taking place between Oracle, Walmart and ByteDance, it is a possibility that the deadline can be extended if negotiations are still going on by next month. When Trump first mentioned banning the app, there were a few speculations going around on why this happened. One of these was because of the “prank” that a large majority of the TikTok community decided to pull which was to sign up for Trump’s rally that was held this summer, claiming that they were attending to give the administration false numbers, and never show up, which ended up working. Another small theory that I had seen was one that claimed Trump wanted to ban the app because Kellyanne Conway’s daughter was posting anti-Trump videos on the app. However, neither of these are true because back in November of 2019, Committee on Foreign Investment in the United States had opened an investigation on the app. So far, I am holding out hope the app stays in the United States because it is a good stress reliever after classes.

In addition to this being a stress reliever for me and many others, it can also be used for educational purposes or can be a way to get news. For others, TikTok has been a way to get recipes, study habits, shopping coupons, and money-saving tips and for me personally, TikTok is responsible for a large majority of the things I enjoy right now. For one, I have found a lot of new music that I really like and since I just started to get into watching anime, I have gotten a lot of good recommendations through videos on my for you page. I have also grown to enjoy cosplay and have even tried to do it myself and hope to continue to upload future cosplays onto TikTok. This app was also very important during the BLM protests this summer because they provided protesters with information that could possibly save their lives and provide the public with evidence of what the police were doing.

Sarah Larson is a Dakota Student Opinion Writer. She can be reached at [email protected]