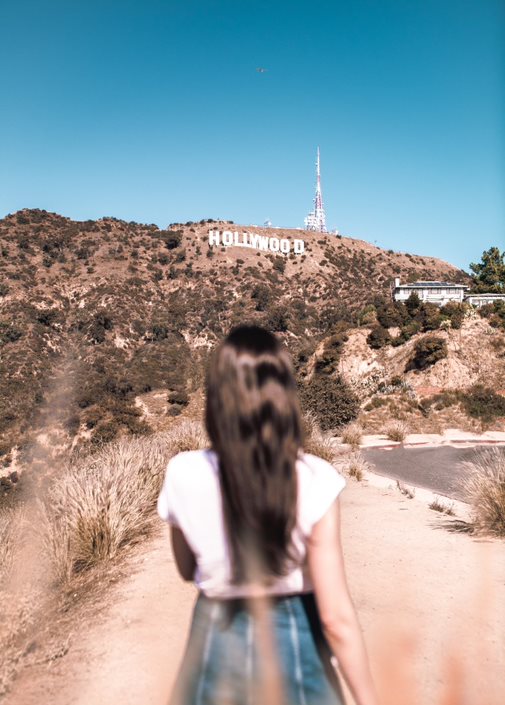 Last week, on Sunday Sept. 20, the 72 Primetime Emmy Awards were held on ABC. This event took place at the Staples center in Los Angeles and because of Covid–19 there was no red-carpet event and guests attended and awards were given virtually. This year’s host was Jimmy Kimmel who made his presentations at the staples center while other presenters announced nominees and winners virtually.

Other winners include HBO’s Succession for Outstanding Drama Series, Watchmen for Outstanding Limited Series, Last Week Tonight with John Oliver for Outstanding Variety Talk Series, and VH1’s RuPaul’s Drag Race for Outstanding Competition Program. Also, for individual actors there was Jeremy Strong for his role as Kendall Roy on Succession, Mark Ruffalo as Dominick and Thomas Birdsey in I Know This Much is True, Regina King  as Angela Abar/Sister Night on Watchmen, Billy Crudup as Cory Ellison on The Morning Show, Julia Garner as Ruth Langmore on Ozark, Yahya Abdul-Mateen II as Calvin “Cal” Abar on Watchmen, and Uzo Aduba as Shirley Chisholm on Mrs. America. Lastly, awards for directing were awarded to Andrij Parekh for Succession and Maria Schrader for Unorthodox.

Sarah Larson is a Dakota Student Opinion Writer. She can be reached at [email protected]