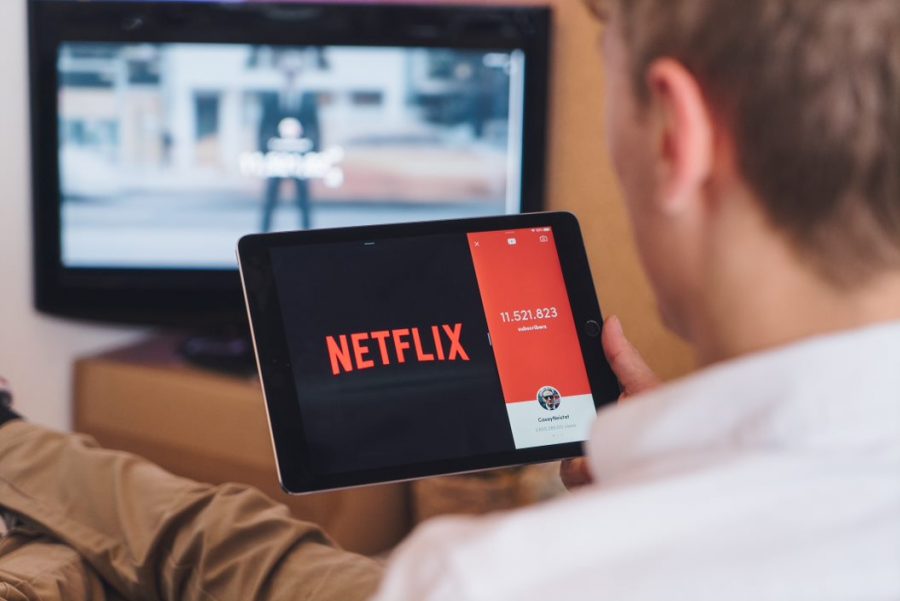 A few weeks ago, Netflix released a poster for an upcoming movie called Cuties. This poster ended up receiving backlash since it included a group of very obviously underage girls in provocative clothing and poses. Some of the criticism received in the form of death threats were also sent to the director of the film. After receiving all these negative repercussions, Netflix changed the poster and came out stating that this was a French film that acted as a social commentary against the sexualization of young girls and was shown at Sundance earlier this year and had won many awards. After this statement, I, along with others across the internet, took their word for it and the backlash died down a bit.

Then, September 9th, the release of the movie on Netflix, once again received a large number of bad reactions. After this, the backlash started up again because the movie contained scenes that were equally as bad as the original poster. Because of this, I took it upon myself to watch the movie and see if what people were saying online was true. The main plot of this movie is an 11-year-old girl from a conservative Muslim family who takes interest in and joins a hip-hop dance group of kids her age from her school. 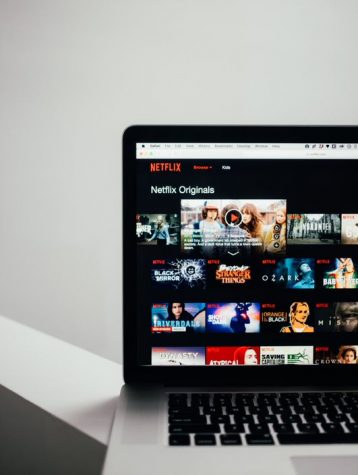 After watching this movie, I can agree with the audience’s discomfort, however, I can also understand the director’s point of view and the commentary behind why she decided to make this film. This is because the movie tends to focus more on how the main character changes in behavior the more, she explores the internet. Online audiences and critics have suggested that they should have cast older women to play the group girls. The United States and France have similar laws when it comes to protecting child actors to certain types of exposure in the film which include jail time and/or fines.

Personally, from the large amount of public backlash that this film got, I think it should be removed from Netflix or any other platform, but due to its popularity that it gained from the negativity, I highly doubt it will be. Another reason why I think it should be removed is that people who are attracted to children don’t care about the overall message, they will most likely be focused on the provocative scenes as seen with the controversy on YouTube where these types of people were commenting timestamps on children’s videos that were most likely scenes of minors that these people would enjoy.

Sarah Larson is a Dakota Student Arts and Community Writer. She can be reached at [email protected]