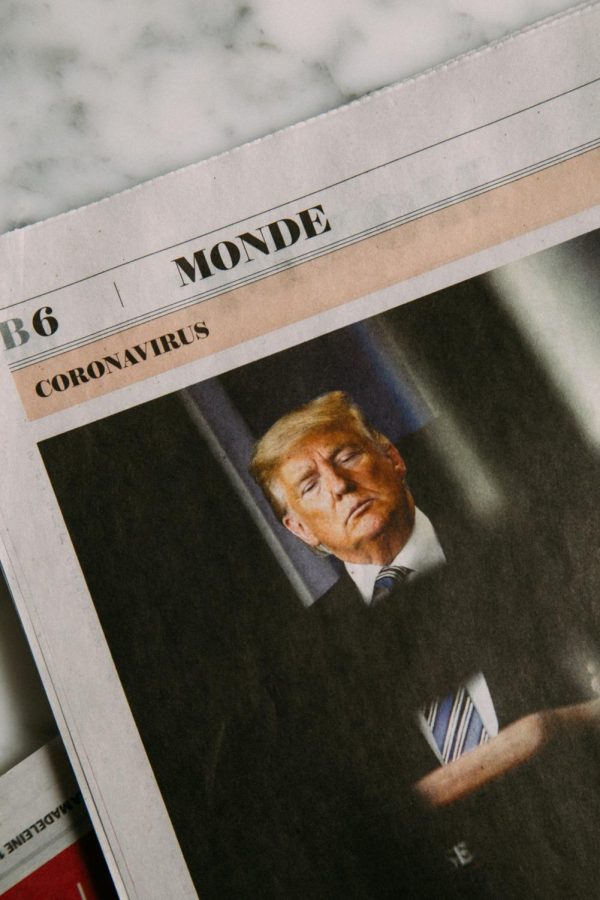 The world is full of interesting people. Whether they possess the I.Q. of a genius or are the most seemingly ‘mediocre’ person someone has ever met, all of us tend to agree more on one major social system: common sense versus rumor. To elaborate, we function in this system of listening to everything we believe no matter how far-fetched the information may sound, OR we automatically assume that what we are hearing is the correct information needed to be spread for awareness, with no backing evidence behind said claims. This is where common sense and rumor come into play…

Common sense would dictate that the majority of the population would (hopefully) hear and/or see what they are being told (whether it be through media, newspaper, etc.) but then look to find more evidence behind what they are being told is supposedly fact, to prove it. Usually, this mindset of processing information that makes the most sense are “facts” that can provoke fear, but in reality, do not need to be feared because of how the delivery of said “facts” may require simple or elaborate clarification. However, it is when the pursuit of evidence is brushed aside that problems arise and the usage of rumors becomes more of a trend than an accidental slip-up.

Though the example I’ll be using for this article is cliché, it needs to be said. At a press briefing a few days ago, President Donald Trump claimed that a potential “cure” for COVID-19 is to either drink or inject oneself with disinfectant/bleach. The fact that he said this on national television is infuriating and so mind-boggling. However, the issue is that there are some individuals who might actually believe this, and that is what most concerns me (as well as a horde of other people, I would hope). Common sense would be not believing this claim because first, ingesting or injecting any type of disinfectant or chemical that is meant for cleaning and killing germs on surfaces is a flat-out no. Don’t do it. However, rumor would possibly- somehow– validate this claim and try to make it seem less harmful than it is (for some groups of people). Though that is difficult to believe, there are people in the world who would take this seriously and act on it if the situation arose.

Something as silly yet disturbing as what Trump said on television, even if he did rescind his statement after its delivery, due to the much-deserved backlash he received, he still said it. He still voluntarily thought about these words and spoke them out loud to a national audience, some of whom may have believed him for the sake of believing him. There are other issues that can be affected by common sense versus rumor, but generally, unless the information being spread has legitimate evidence behind it, common sense should be used to decipher any and all information. Unfortunately, rumor has more popularity with contemporary topics that affect the population because it sounds cool or is the easiest form of mentally accepting something that will make a person feel better/more relieved about what is stressing them out.