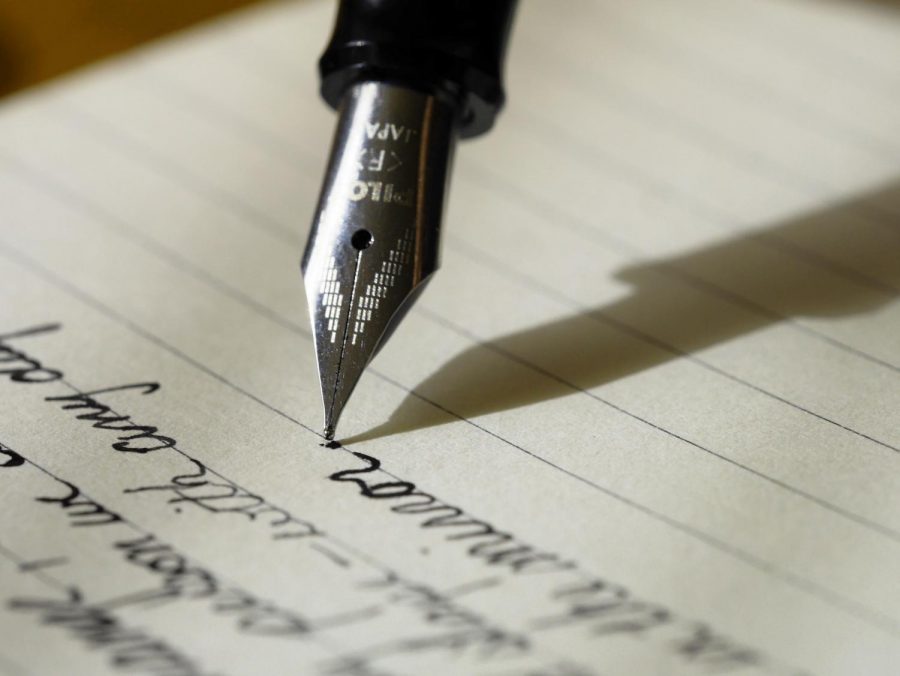 With the current state of the world as it is, technology is seemingly becoming the new norm for how education and learning is being effectively completed. Though before quarantine and technology became the root of this relatively effective educational system, there used to be two core subjects of education that were learned at a young age; one being part of the overall curriculum, the other being a learned habit albeit few finding joy in the said habit. These two subjects are cursive writing and snail mail (aka, a handwritten letter sent through the mail).

Cursive writing used to be a universally acknowledged part of school that needed to be learned, regardless of whether or not the future ambitions of students included it. It was a general, separate subject with its own curriculum of learning that was required to pass specific grades and meet certain expectations for moving up in school. However, it became less popular years ago after the question of its importance and legitimacy was raised by a large majority of the general educational population, and after a few years of debate, it was no longer taught. For this purpose, I understand why it may have been relieved as a mandatory facet of first, middle and secondary education, but it is still a vital subject that got hate for simply being a required part of the curriculum that had its own set of standards separate from the general oversight of education.

Along with this now, in some sense, ancient concept of learning is snail mail. Personally, I love snail mail. It is such an underappreciated form of human interaction because it has always felt special to receive mail sent directly to me, for the purpose of only my eyes to see. An example is when my sisters were in college, nearly 11 hours away they sent me snail mail; what they wrote to me and what I wrote back to them was solely meant for our eyes because the letters were between us, individually. Yes, other immediate family members could read them if they so desired, it wasn’t forbidden, but that concept did defeat the purpose of writing, sending and receiving the snail mail.

Generally, these two now somewhat extinct subjects are still utilized and practiced by some people (myself and family included), but for so many, it is not a learned skill. I know multiple people who don’t know what cursive writing is, let alone how to actually write out the letters and use it for a signature or in sentence form. I find this disappointing, but also understandable because it is a skill to be learned which requires interest and intrigue, neither of which are common for many people where it is necessary for learning purposes. It should not be a forced skill or habit, because then it becomes a resentful skill that is never used and eventually affects how others see those subjects. Cursive and snail mail are important, no question of that, but they are also an acquired taste which may be the key reason they were dropped; forced skills and habits tend to bring resentment along with them, and that happened for enough educational institutions that the issue was permanently taken off the board rather than modified for the greater good.