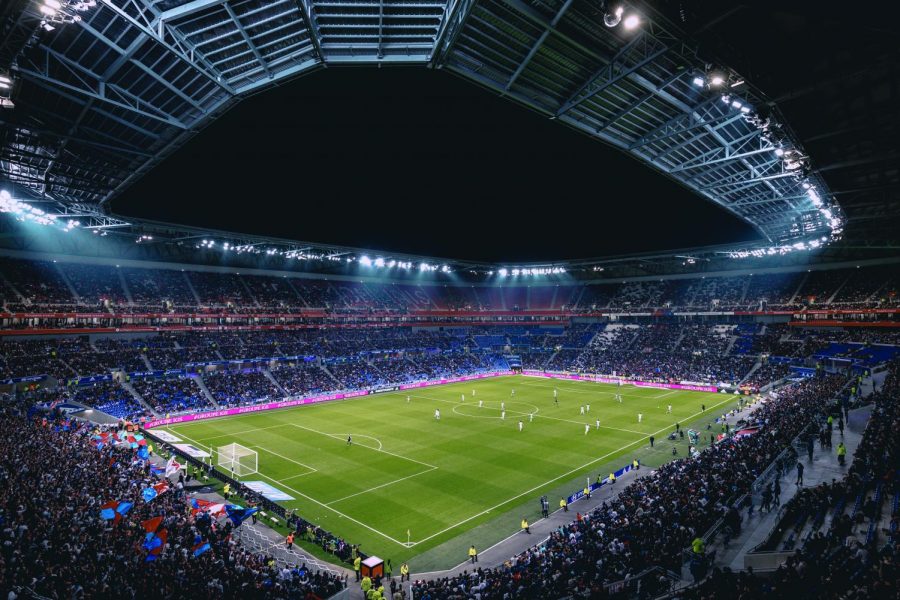 In the United States, sports reign as king as we often gather in modern chapels of athleticism to praise and scorn. Sports are woven into our lives as an ever present figure and for some it is as if strands of our DNA are coated in our teams signature colors. But even with its domination of the entertainment world, many sports are seeing decreases in the past several years. Football and basketball saw a double digit drop in viewership percentage, baseball is looking to cut loose nearly a quarter of its minor league teams, and the four major American sports all posted a drop in attendance. With these losses, only one sport in America has remained on the incline, being the fastest growing sport in the U.S.. Yes, the world’s game, soccer, has been experiencing a golden age of expansion in the United States. Soccer was the only American sport to produce gains in attendance this past year while the others showed falling numbers. What is fueling the beautiful game’s rise to the American consciousness and why should you be looking to take part? Here are the reasons.

A live experience at a soccer match is unlike attending any other sport in the world. During a game, a section of the stadium is specially marked off for fans who call themselves supporters. These fans stand, sing, wave flags and unveil massive banners before games. These fans provide energy to the game and feel as if they are playing a role in the outcome themselves, encouraging their team to the end no matter the result. For the average American sports fan, this is very different from the single uniform cheer at a baseball game or the chant of the word defense when your team is trying to stop Lebron James.

This form of synchronicity and creativity has been perfected around the world in places such as Germany’s Borussia Dortmund, whose stadium houses a standing-only section that holds 25,000 people who work together to create amazing displays and strike fear into any opposing team. The American game is creating its own versions of this lead by teams such as Atlanta United who routinely break their own attendance records by selling out the same stadium as the NFL’s Atlanta Falcons. In an L.A. Times recent report, Los Angeles Football Club was named the best place to attend a sport in the city. This is saying a lot, being as Los Angeles houses two teams in every American sport across the board. If you feel you want to make a difference in the outcome of a game or simply want to have more fun, consider a seat in the supporter’s section of a soccer game.

Major League Soccer (MLS), the top tier of soccer in America, has hit a golden age of expansion for its league. When the league was founded in 1996, 10 teams hit the pitch to start the season and maintained that number until 2004. Since then, the league has grown to 26 teams with four more set to join by 2022. This staggering growth is much quicker than any other sport or league in history. Still, MLS would not be outdone by its division two younger brother, the United Soccer League (USL), which has expanded to 35 teams in smaller markets. With MLS expanding to large cities such as Miami and USL adding teams in cities ranging in size from Phoenix to Madison, it is giving more people the opportunity to experience the excitement of attending a game.

For many years the MLS was touted around the world as a sub-par league with the onfield talent producing less than inspirational play leaving fans wishing for more and non-fans unaware of its existence. This stigma surrounding the league has begun to change over the past several years as more and more European soccer stars are coming to the states to play. World-class talents such as Zlatan Ibrahimovic, Wayne Rooney and Kaka have followed the example set by David Beckham and his move to Los Angeles in 2007. Mexican star Chicharito is the latest in the string of European greats to sign in the MLS. This addition of talent on the field has brought many more eyes with it.

Along with the incoming flux of international players to the MLS, America has produced an exciting young crop of players looking to make a mark at the international level. These players are looking to erase the dreaded day that will live in infamy in which a loss to Trinidad and Tobago resulted in a failure to qualify for the 2018 World Cup.  The growth of soccer in America has led to more young athletes choosing soccer over other sports. Thirty-six Americans are now overseas playing in the best leagues in the world, most notably 21-year-old Captain America himself, Christian Pulisic. Pulisic may be the greatest soccer talent our country has ever produced and Europe has taken notice as he was just purchased by English giants Chelsea for 73 million dollars. Excitement for the future of our country’s national team is another reason for the growth of the sport in America.

While other sports are panicking at their losses, soccer is only growing by providing the best sporting environment in the country along with an increasing level of talent. When the season starts up again I hope you can get out and attend a game and see why the world’s game is becoming America’s game.